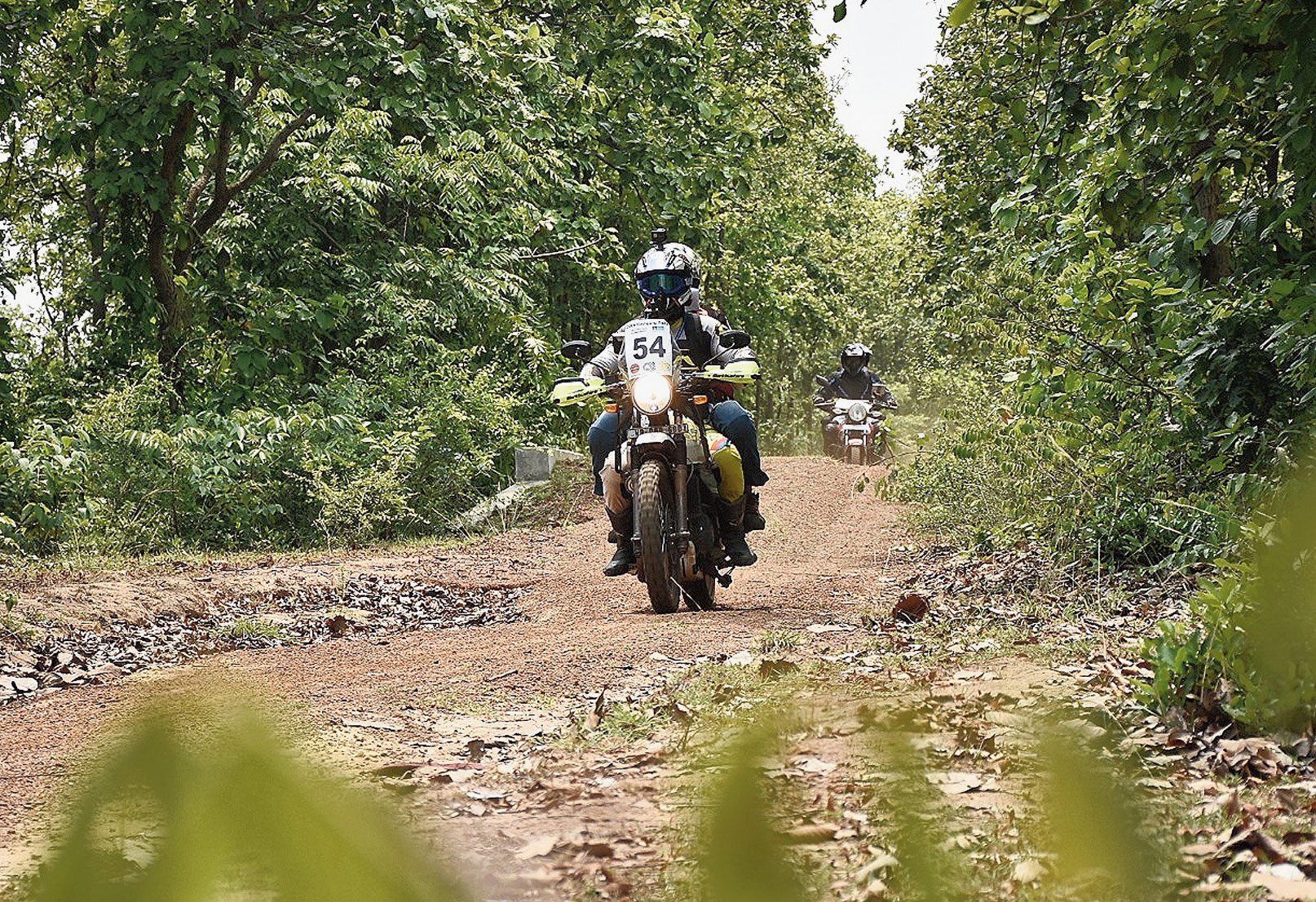 The 20th Kaviguru Rally, held on June 29 and 30, in association with The Telegraph had an international team from Bangladesh.

Sheikh Firoze Ahmed and his navigator G.M. Jashimuddin, both 26, came from Dhaka to take part in one of the oldest time-speed-distance (TSD) rallies in Bengal.

Ahmed and Jashimuddin finished the 248km rally on a rented Bajaj Pulsar in time.

There was a team from Chennai as well. Anand Raj, along with Elango P from Erode, near Coimbatore, took part in the rally on their TVS Apache 160.

Ahmed, a national cycling champion of Bangladesh, has trained in two-wheeler racing at the Honda Ten10 Racing Academy in Chennai, while Elango from Erode is a fresher who cut his teeth in rallying at the 20th Kaviguru Rally.

“Its an awesome route,” Anand Raj, who navigated for Elango, said. “There was no time to see the scenery. We were too busy calculating and navigating. About 80km of the rally route was very interesting,” Raj, a professional navigator, said. “I was brought to participate in the Kaviguru Rally by national navigator Prakash Muthuswami.” 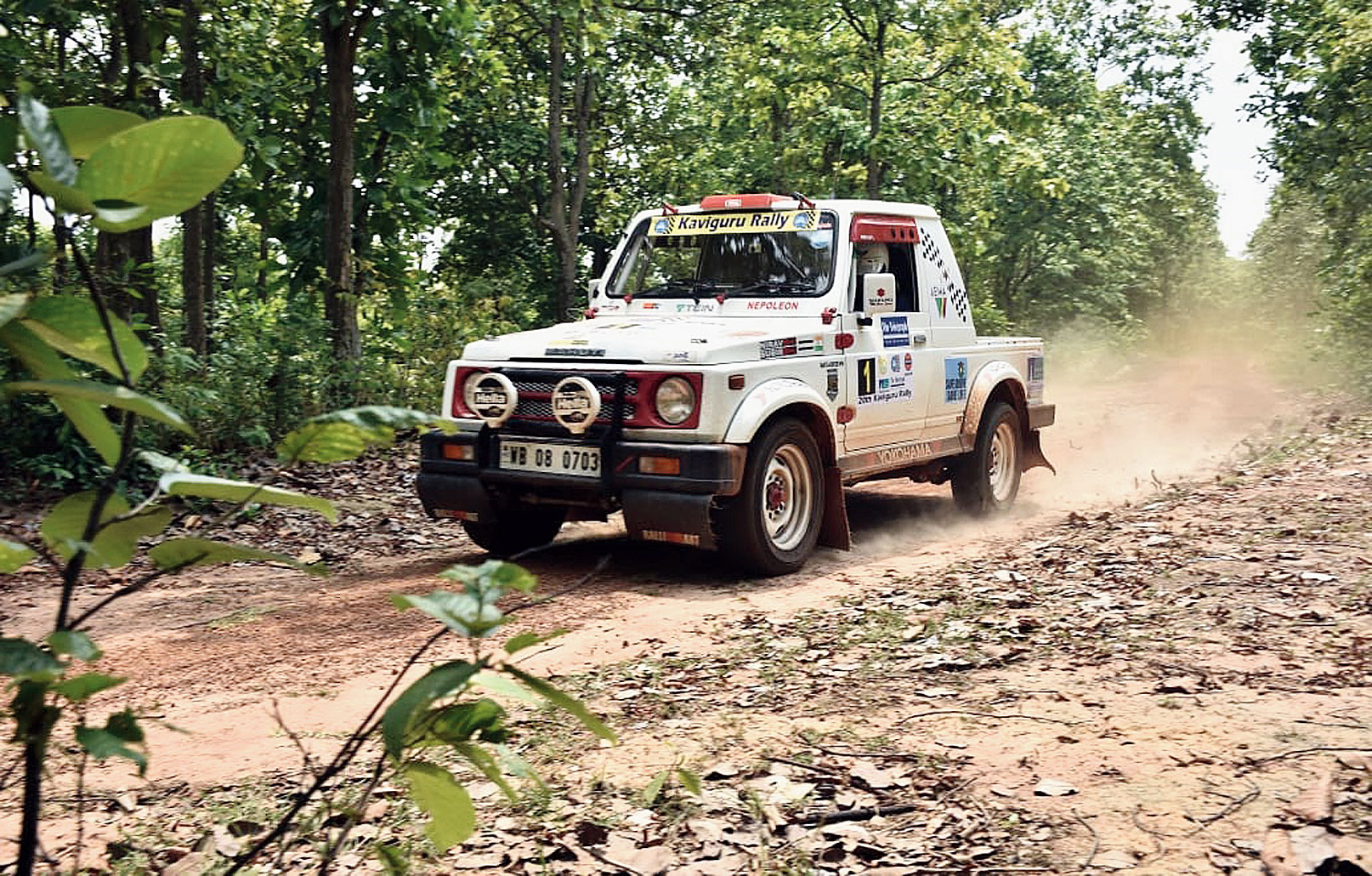 Ahmed of Bangladesh said he, too, enjoyed the route. “I quite liked the rally. It was quite challenging, particularly the off-roading section. You had to make quick decisions and there were quite a number of unexpected twists and turns.”

The Kaviguru rally was his and his navigator Jashimuddin’s first TSD rally.

The rally saw 20 four-wheelers and nine two-wheelers. The 248km route covered forest areas and a canal top. The rally, which started from Nabanna Hotel along Durgapur Expressway, ran through Hindustan Dhaba, Jamalpur, Krishnachandrapur, Juhar, Batirish Bighi, Dadpur, and Palla. “It was at Palla that participants had to drive through a kutcha road that ran right beside a canal,” Sandeep Sardar, one of the organisers, said.