In the absence of any clear decision on Bangladeshis in India with long-term visas, thousands remained stuck 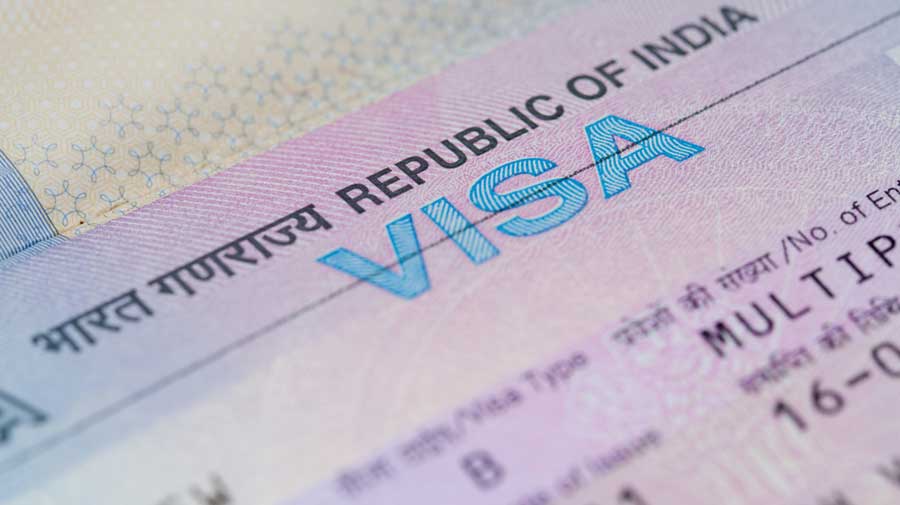 In a circular issued in this regard, the deputy high commission said Bangladeshi nationals whose visa was close to expiry would be allowed to return on submission of a Covid negative report and on obtaining NOCs from it.
Shutterstock
Subhasish Chaudhuri   |   Calcutta   |   Published 28.04.21, 01:13 AM

The Bangladesh deputy high commission here on Tuesday issued no-objection certificates to around 300 countrymen, who had arrived in India on medical visas, so that they could return home. But in the absence of any clear decision on Bangladeshis in India with long-term visas, thousands remained stuck.

On Sunday, the deputy high commission had announced suspension of movement of foreigners and Bangladeshi nationals through all land borders between the two countries for two weeks from April 26 to May 9 in view of the surging Covid cases.

It also announced suspension of visa service during the period.

In a circular issued in this regard, the deputy high commission said Bangladeshi nationals whose visa was close to expiry would be allowed to return on submission of a Covid negative report and on obtaining NOCs from it.

However, the deputy high commission eventually made an exemption on Tuesday as they began issuing NOCs for people who had arrived for medical treatment.

Hundreds turned up at the deputy high commission since  Monday early morning to obtain the NOCs to cross the land ports.

Mofakkharul Iqbal, press secretary of deputy high commission, said: “It had been decided that the people whose visa would be expiring soon would be issued the NOC for return. Nevertheless, we made some exemptions today on humanitarian grounds for people who came for treatment in India. Many of them are undergoing dialysis and other life saving medical care. For such patients, we offered the exemptions because their survival is also important to us.”

But Iqbal failed to offer any good news for others eager to return home.

“We are not encouraging the students and businessmen to return now. There is no such order to allow them now,” he told The Telegraph.

The denial of movement has put a large number of Bangladeshi nationals, who are in India on long term education visas or those who regularly visit the country for business purposes, in trouble.

Sources said more than 1,000 people had been crossing the border everyday to enter India via Petrapole in North 24-Parganas or Gede in Nadia before the land ports were sealed.

Farid Hossain, an exporter from Dhaka, who was stranded at Petrapole because of the suspension of movement, told The Telegraph: “It’s a very shocking decision. The deputy high commission should have alerted us in advance”.

“It is good that they are considering the cases of my countrymen who came for medical treatment. But how can they ignore the need of others to return home. The sudden decision not only stalled my business but also put me in a vulnerable situation amid a surge in Covid cases in Bengal,” Farid Hossain said, adding he had been compelled to book accommodation at a hotel in Bongaon for the next two weeks.

Mahiuddin Mollah, 60, a Bangladeshi national from Char Bhadrasan of Faridpur, who got an NOC on Tuesday, said: “I am thankful to the authorities of my country as they saved the life of my wife who underwent a surgery in Vellore last week. But the authority should also allow others to return because of the pandemic.”

A university student in Calcutta who failed to return on Monday said: “The deputy high commission put us in an uncertain situation. It is quite unsure whether they would withdraw the order after two weeks or not. It will be difficult for me even to stay here since I will run out of money soon.”