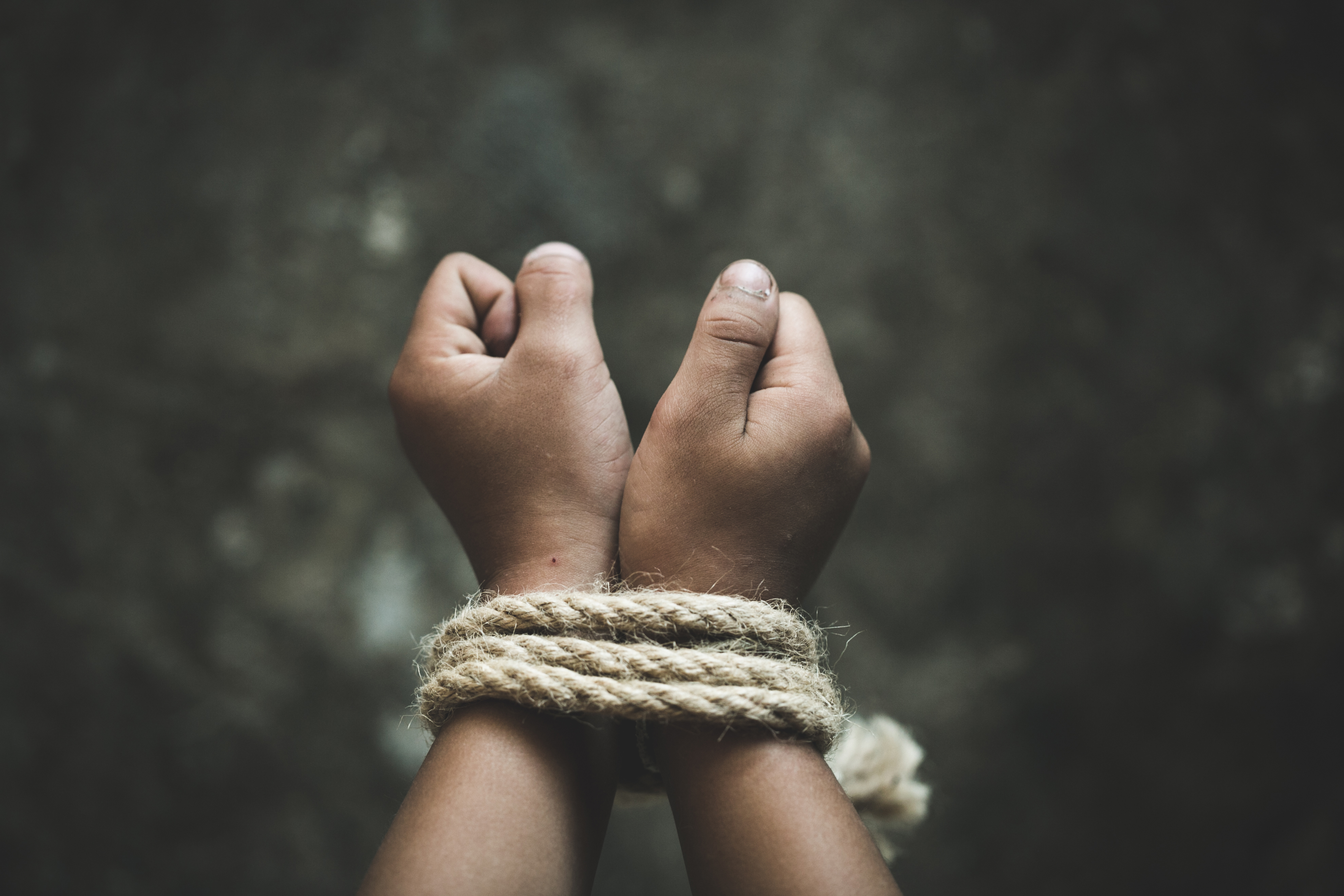 Prime accused was picked up from Patuli and based on his statements,the other two were arrested in Habra
Representational image from Shutterstock
Our Special Correspondent   |   Calcutta   |   Published 14.11.19, 07:34 PM

A Bangladeshi and two Indians have been arrested in connection with the abduction of a Bangladeshi trader who had come to Calcutta on a business trip last week.

Prime accused Salim Reza was picked up from Patuli, where police said he had been staying in the guise of a supplier of construction material, early on Thursday.

“Based on his statements, Chalauddin Mondal and Nasima Bibi were arrested in the Prithiba area in Habra, North 24-Parganas,” an officer said.

Bashir Miya, who runs a garments trade in Faridpur in Bangladesh, was abducted in Habra, in North 24-Parganas, last Friday and was released two days later after his family paid a ransom of six lakh Bangladeshi Taka (around Rs 5,10,000) in Satkhira district of that country.

“Mondal and Nasima helped Salim keep the trader in captivity in Habra,” the officer said.

Bashir, instead of returning home, took a train to Sealdah and lodged a complaint with Entally police station, which is close to the railway station.

The trader had come to Calcutta last Thursday to buy garments from Burrabazar. “He told Salim that he also had plans to buy ornaments for his wife. Salim asked Bashir to accompany him to North 24-Parganas, where he said he could broker a better deal,” the officer said. “Bashir told us that he had got Salim’s contact number from a person he had met in Cyprus a few months ago.”

Salim and Bashir took a local train to Habra. On reaching there, they were confronted by a few men who identified themselves as CBI officers. The men accused Salim and Bashir of being arms dealers and “detained” them.

Later, the men took away Salim after telling Bashir that his partner was a “notorious criminal” and had to be kept separately.

“Bashir realised much later that he had been abducted and Salim was part of the conspiracy,” an officer of Entally police station said.

The gang contacted Bashir’s family over the phone and told them to pay Rs 40 lakh in Indian currency to secure the trader’s release. The abductors had also snatched Bashir’s Rado watch and the $7,500 he was carrying.

“The ransom amount was brought down to six lakh Bangladeshi Taka following negotiations,” the officer said.

Bashir, who said he had been tortured in captivity, was released on Sunday and handed over to a man in an area close to the Bangladesh border. The man was tasked with facilitating Bashir’s illegal entry into Bangladesh.

“Bashir was handed over an Indian voter ID card that had his photograph but bore a different name. It seems the gang had planned to send him back to Bangladesh as an illegal Indian immigrant,” another officer said.

However, instead of going home, Bashir chose to return to Calcutta to report the abduction to the police.

Based on his complaint lodged on Monday, a case under IPC sections related to abduction for ransom, extortion and criminal conspiracy and under sections of the arms act was started.

Initially, Salim’s mobile phone was tracked down to Gosaba in South 24-Parganas. But he later switched off his phone. The officer-in-charge of Entally police station, Debasish Dutta, came to know that he was in Patuli.

“He had created a host of documents to prove that he was an Indian,” an officer said.

“He was involved in a trafficking racket, too.”