Taxi fares had been revised last in 2008 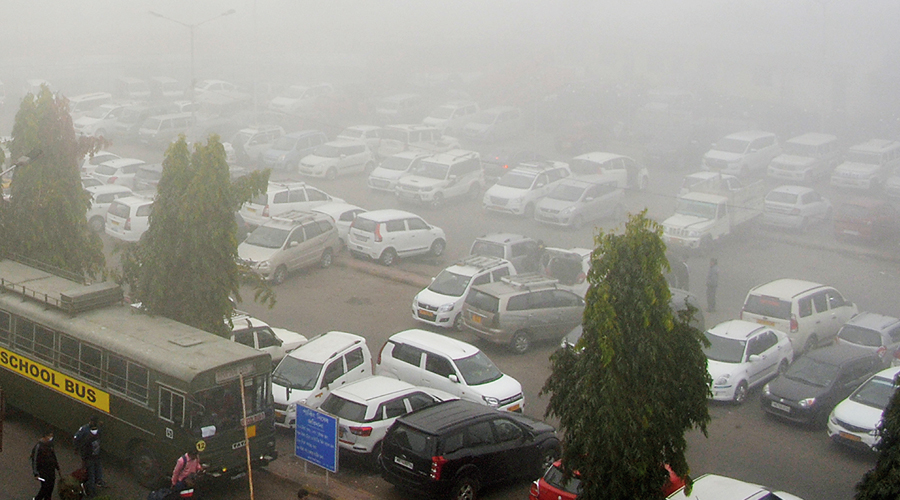 Around 1,300 taxis plying from Bagdogra airport will go off road “indefinitely” from February 2 to protest the state government’s delay in hiking fares, representatives of the Bagdogra Taxi Owners’ Welfare Association (BTOWA) said on Saturday.

The taxi strike is likely to inconvenience thousands of commuters every day. On Saturday, Bagdogra airport saw 42 flights.

Siraj Bhowmik, the BTOWA president, said they had no option but to announce the strike. Taxi fares had been revised last in 2008. “Earlier this month, we raised an eight-point demand including revision of fares. We had decided to discontinue our services from Bagdogra but put it off for a fortnight on the assurance of state tourism minister and officials that decisions (by the state) would be made within 15 days. A fortnight has passed without a decision,” he said.

The taxi strike, sources said, has been backed by Intuc, the INTTUC and a number of other taxi owners’ and drivers’ associations of the hills and plains.

The impending taxi strike has left tourism stakeholders worried. “If taxis stop plying from the airport, many tourists may cancel their trips. The administration should immediately hold talks with taxi owners and drivers,” said a hotel owner in Siliguri, adding that over 6,000 passengers travelled via Bagdogra on Saturday.

Sandakphu, the highest point in Bengal perched at a height of 11,900 feet, saw the first snowfall of the season on Saturday. Sources said that it started snowing from 1pm, and soon there was a deposit of around 2 inches of snow across the region.