Babul resigns as MP from Asansol 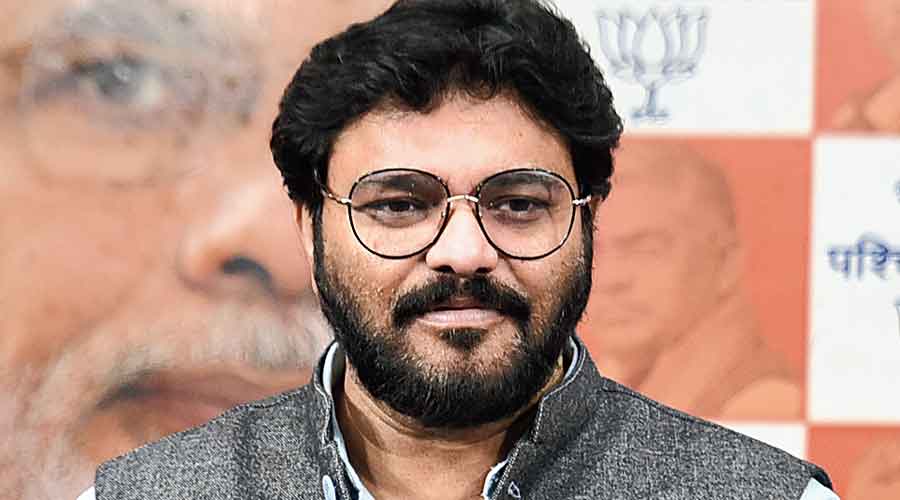 Supriyo met Lok Sabha Speaker Om Birla at his residence and tendered his resignation around a month after quitting the BJP to join the Trinamul Congress.

On September 20, two days after joining Trinamul, Supriyo had written to Birla seeking an appointment to formally resign as a parliamentarian. He was finally asked to meet the Speaker on Tuesday.

“I won from Asansol as a BJP candidate. To me it is unethical to remain an MP from that seat after I quit the party,” Supriyo told journalists after tendering his resignation.

Asked if he would contest from Asansol in the ensuing bypoll on a Trinamul ticket , Supriyo said: “No. This I can tell you clearly.”

In his resignation letter, the singer-turned-politician also thanked Prime Minister Narendra Modi and added that he would remain indebted to his former party.

“It has been a very fulfilling seven years that I have spent in the Parliament and I shall always remain indebted to my now ex-party BJP and Hon’ble Prime Minister Shri Narendra Modiji, Hon’ble Shri Amit Shahji & respected Shri JP Naddaji for giving me the opportunity to serve my country,” Supriyo wrote.

Supriyo “quit politics” after being dropped as junior minister in a reshuffle in July. He had taken to Facebook to announce his decision and expressed his discontent over him being dropped as a minister. However, he had also said he wouldn’t join any other party.

On September 18, however, Supriyo joined Trinamul in Calcutta. On Tuesday, he again said that his decision to join Trinamul was a “simple” issue and there was nothing much to read into it.

“I had whole-heartedly resigned from politics. Didi (Mamata Banerjee) told me that I had done good work in public life and won for a second time…Hence I shouldn’t resign,” Supriyo said. He also added that Asansol will always hold a special place for him.