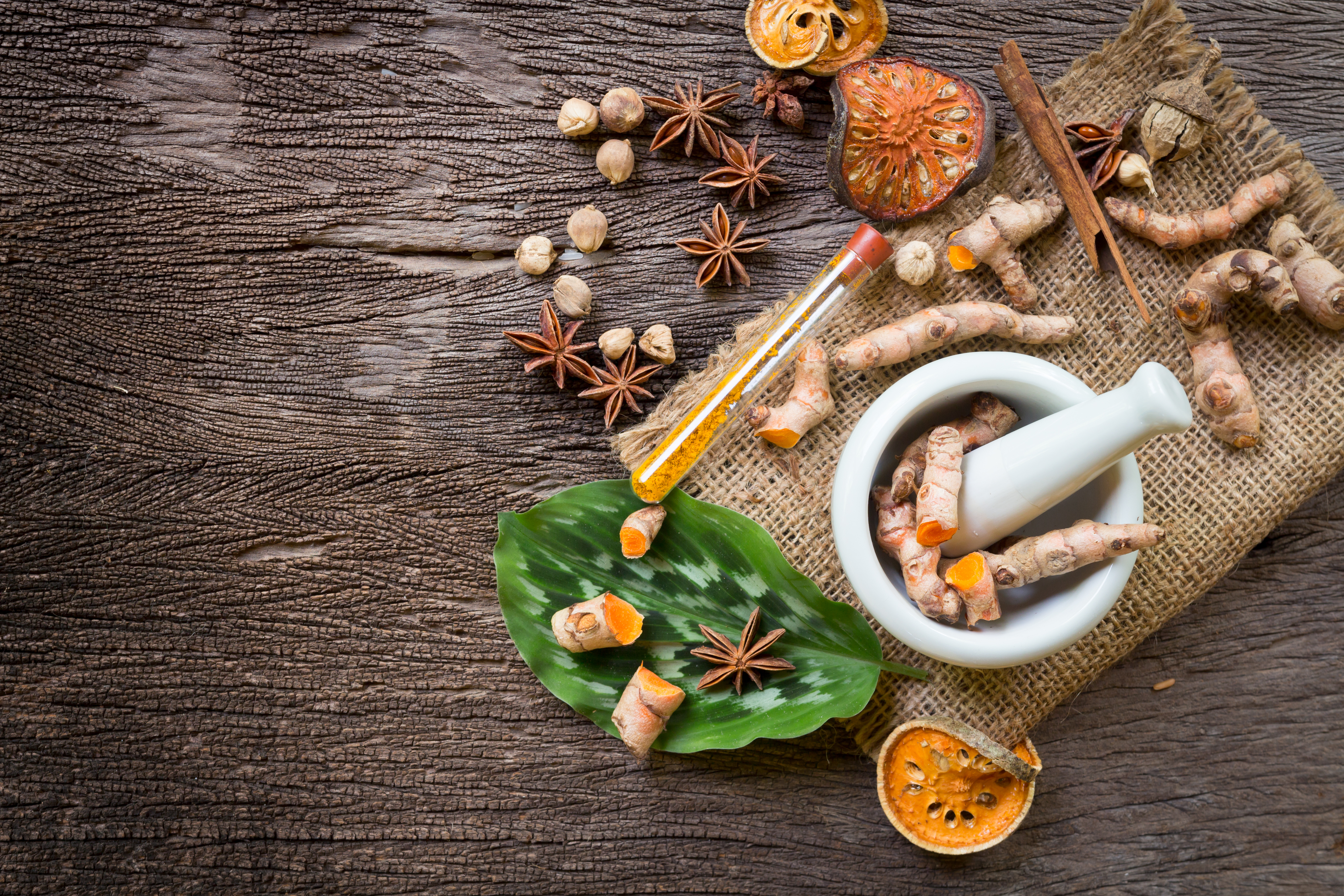 The director of health services explained that the Ayush practitioners would not be asked to prescribe orthodox medicines, only to assist doctors during an emergency
Representational Image from Shutterstock
Snehamoy Chakraborty   |   Burdwan   |   Published 06.11.19, 07:50 PM

A Bengal government order for Ayush practitioners working as medical officers under the Rashtriya Bal Swasthya Karyakram (RBSK) to be deployed for “supporting” rural hospitals “in extreme emergencies” has drawn criticism as they are not allowed to prescribe allopathic medicines.

The order issued under the RBSK — a joint initiative of the Centre and the state — is aimed at tiding over the scarcity of doctors in rural areas. But senior doctors in state-run hospitals say it violates norms as there is a legal bar on Ayush practitioners prescribing allopathic medicines.

The order has been issued by Md. Ghulam Ali Ansari, mission director of National Health Mission, a unit of the state health department. “So far, most districts have not implemented the order, barring a few like Purulia, due to the bar. If the order is not withdrawn, there will be healthcare chaos, particularly in rural areas,” said a doctor in the health department.

Under the RBSK — aimed at early identification and intervention in health problems in newborns and children up to 18 years of age — Ayush practitioners mainly screen patients and send reports to the district hospitals for proper treatment if they come across any deficiency.

“After careful consideration, this is revised now and I have been directed to allow utilisation of RBSK medical officers for indoor and outdoor duties in case of extreme emergency. The chief medical officer of health may utilise their services to support the indoor and outpatients services in hospitals or health centres during public health emergencies, besides their assignment for routine health screening,” the September 26 order states.

Although the order does not specify what the Ayush practitioners will be asked to do during “emergencies”, many fear they might be used to prescribe allopathic medicines.

In Purulia, Ayush practitioners have written to the chief medical officer about the bar on prescribing allopathic medicines. “Who will take responsibility if a patient under their care dies because they could not administer orthodox medicines?” said a source. Asked, Purulia chief medical officer Anil Dutta said: “The higher authorities can reply.”

The director of health services, Ajay Chakraborty, explained that the Ayush practitioners would not be asked to prescribe orthodox medicines, only to assist doctors during an emergency.

“Ayush practitioners will not be required to give any orthodox medicine or provide treatment. They will merely assist doctors by checking blood pressure or temperature,” Chakraborty said.