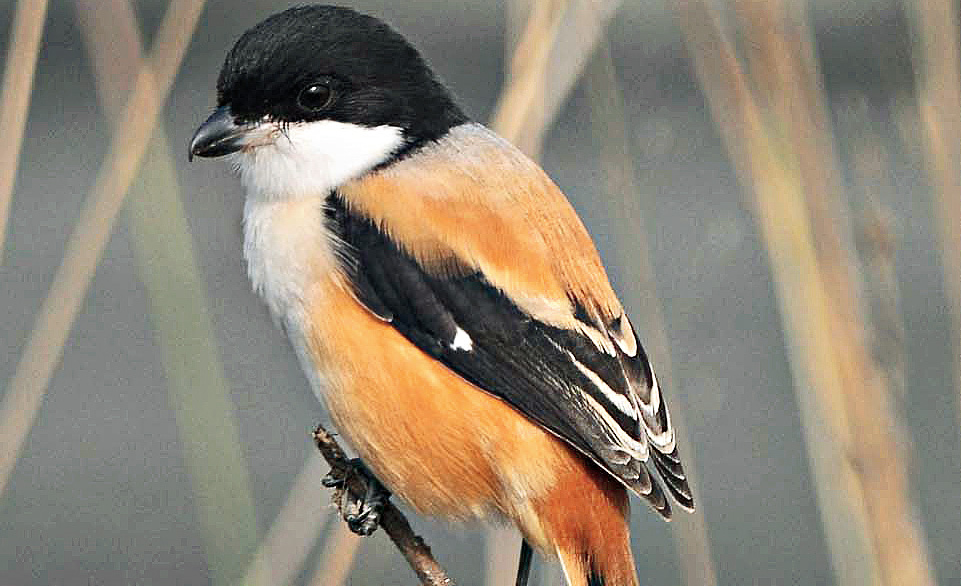 A swathe of Rajarhat-New Town that has escaped the construction boom is still throwing up the occasional avian surprise, much to the delight of birders who had feared that the inexorable loss of greenery would turn away birds forever.

An expanse of tall grass behind Mother’s Wax Museum is alive every morning and late afternoon with the chorus of birds going about their business. The marshes and water bodies nearby also harbour common avian residents and the odd migrant.

The Hidco-owned Eco Urban Village’s 15-acre natural lake is also getting a steady stream of winged visitors. A wetland near the Hanuman temple, around 500m from the Seven Wonders Park, is another place where patience is rewarded with a decent sighting of common species.

A joint study by the forest department and Hidco confirmed the presence of 28 species in the small patches of green along either flank of the Major Arterial Road. The birds that have been recorded here include the Acorbian Cuckoo, Yellow Wagtail, Black-tailed Godwit and the Red-wattled Lapwing, an official of the forest department said.

Subhankar Patra, who runs a Facebook birdwatching group called SundayWatch, said it was fascinating how birds were still coming in numbers to New Town, whose skyline adds several highrises every year, besides newer roads with all-day traffic. “We frequently record sightings of the Long-legged Buzzard, Common Kestrel and Brown Shrike in the grasslands behind Mother’s Wax Museum. Just the other day, a group member spotted a Woolly-Necked Stork there,” he said.

The Red-necked Falcon and the Indian Spotted Eagle, both uncommon for the city, have been sighted there this birding season. The usual suspects such as the Pheasant-tailed Jacana, Red Munia and the Tricolour Munia ensure that nobody with a camera returns with an empty memory card.

Arjan Basu Roy, whose Nature Mates-Nature Club is involved in conservation and raising awareness, said Rajarhat-New Town had long been one of the favourites of the birding community. A few years ago, there was a flutter when a Desert Wheatear chose to make a very unusual appearance and quickly became the most photographed bird in the area.

The Eurasian Wryneck, another not-so-common bird in these parts, continues to be a winter highlight along with the Siberian Rubythroat.

While the threat of concrete obliterating the last few remaining grasslands of New Town is real, birders hope the existence of avian life will make the township authorities reverse the process. “The sheer variety of birds that can still be sighted in New Town is amazing. The White-rumped Vulture is one such precious visitor. This area must be protected at all costs,” Basu Roy said.

Kharibari, on the fringe of Rajarhat, is also popular among birders because of the unmissable presence of species like the Pied Avocet and Common Shelduck. On weekends, a procession of enthusiasts descends on each of the birding sites armed with binoculars, cameras and long lenses. In the scramble for a close-up, some of these visitors end up posing a threat to the peace of the habitats.

“Our experience is that whenever a large number of people assemble in a small place for birdwatching, someone or the other inevitably commits an irresponsible act. This shouldn’t be allowed,” Samik Roy, a dentist and a frequent visitor, said.