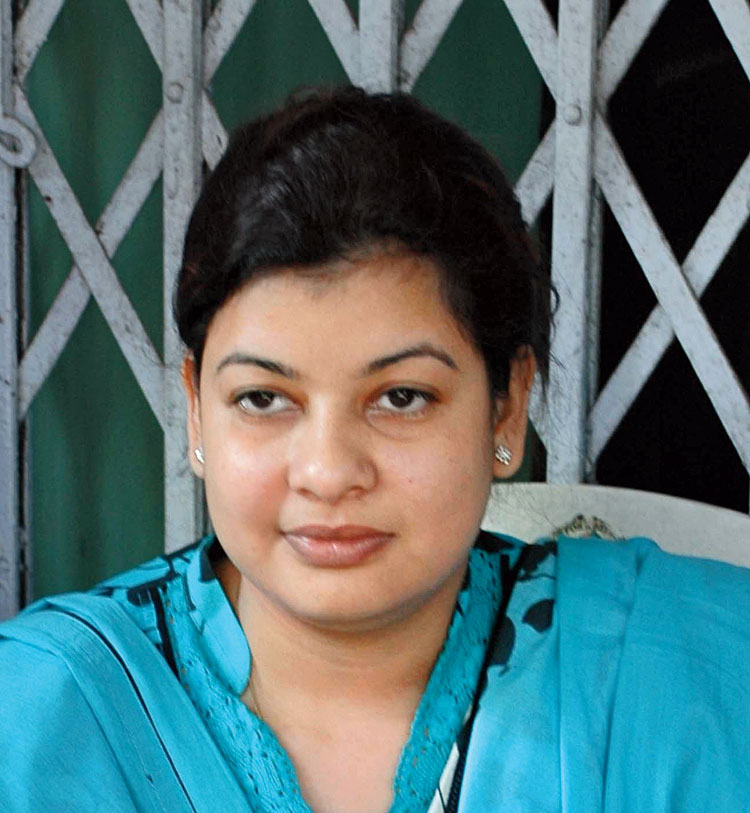 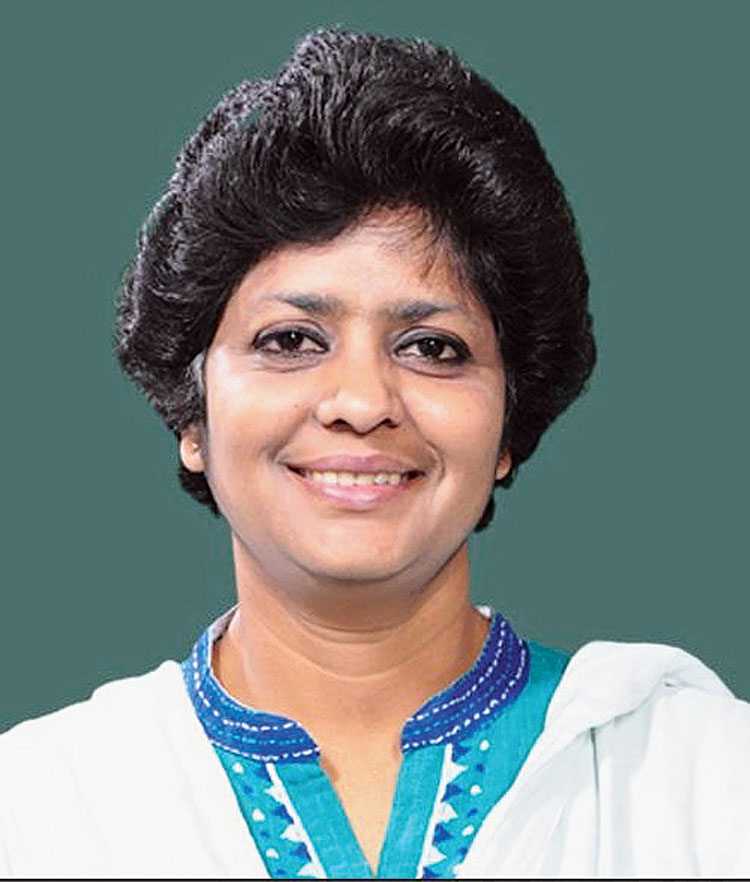 Mamata Banerjee made yet another move on Sunday to increase the Trinamul Congress’s footprints in north Bengal and give a competitive edge to her party in the region whose seven of the eight MPs belong to the BJP.

After they had lost the 2019 general election from the sitting seats, Mamata had assigned Ghosh and Noor with the responsibility of the party in South Dinajpur and Malda districts respectively. Both were made the district presidents as well.

So far, Shanta Chhetri (from Kurseong) was the sole Trinamul member in the Rajya Sabha from north Bengal.

“Now that these two names have been proposed, it is clear Mamata and her party want to strengthen their footprints in the region where the party faced a debacle in the Parliament elections. As the region has seven BJP members in the Lok Sabha, Mamata wants to have Trinamul leaders from the region in the Upper House,” said a political analyst.