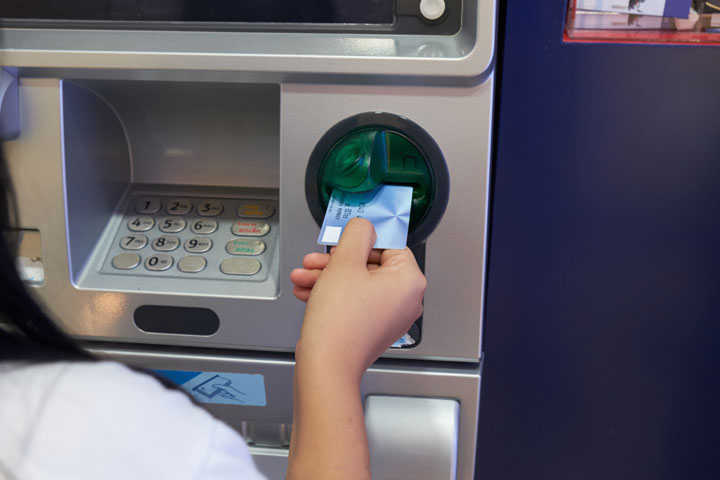 Police have found the ATM card details of many Calcuttans in the laptop seized from the Romanian arrested in Delhi on Monday in connection with an ATM fraud that has left 70 Calcuttans poorer by Rs 14 lakh.

The police suspect the victims whose card details were found in the laptop were apart from the 70 who have lodged police complaints.

Siliviu Florin Spiridon, 28, a resident of Constanta in Romania, was arrested in Greater Kailash on Monday after he was allegedly spotted being engaged in suspicious activities near an ATM in south Delhi from where money has been withdrawn using the card details of several Calcuttans.

Spiridon and his associates had earlier been picked up by cops in Delhi for unauthorised stay in the country under the foreigners’ act, the police said.

After his release from jail, he got into data theft and used details of ATM cards to clone them and defraud people, the police claimed. “He was living on rent... he has said he paid a monthly rent of more than Rs 1 lakh,” an officer said.

At least three other Romanians were staying with Spiridon. They are at large, the police said.

Spiridon was sent to police custody on Tuesday.

He had visited Calcutta thrice in the past few months. “He has said he fitted skimmers (a device that copies card details) in ATMs during one such visit,” an officer said.

An initial probe showed most of the 70 people had used one of the two ATMs of a nationalised bank — one in Jadavpur and the other in the Charu Market area — where skimmers were found in April. The fraudsters withdrew money after several months thinking CCTV footage of the ATM kiosks would not be stored that long, the police said.