Advertisement
Home / West-bengal / At Xavier’s College, next stage of tolerance

At Xavier’s College, next stage of tolerance 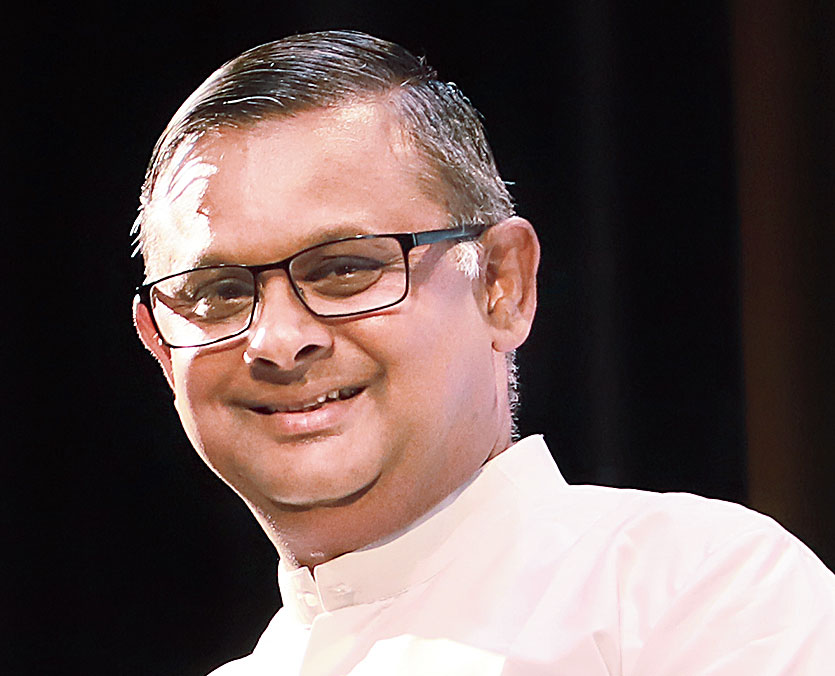 “One of the visions of the Christian missionary-run institutions such as St Xavier’s College is to promote national integrity,” said Father Dominic Savio, the principal of the college.
Telegraph picture
Mita Mukherjee   |   Park Street   |   Published 30.06.19, 09:52 PM

St Xavier’s College will invite leaders of various religions to lecture students on the “good” in every faith.

Religious leaders will take classes regularly from this year because it is important to teach students to be tolerant of and respect other people’s faiths at a time when religious intolerance is spreading its roots across the country, officials at the Park Street institution said.

The Jesuit-run college had introduced a compulsory subject on inter-religious studies and social harmony for students of all streams four years ago. Till the last session, the subject was taught by teachers of the college who were trained by leaders of various faiths.

“But now we want religious leaders to be present on the campus and teach the students directly,” said Father Dominic Savio, the principal of the college.

The students will learn the the distinctive characteristics of all religions “much better” by directly interacting with the religious leaders, he said.

The main objective of introducing the paper was to introduce the students to the traditions of major religions in India, such as Hinduism, Christianity and Islam.

“In India we practise many religions. Young students must understand the importance of this diversity. It has now become important for students to understand the essential principles of not just their religion but of all major religions practised in India. Students must recognise the good in every religion,” the principal said.

Leaders of Hinduism, Christianity, Islam, Sikhism, Buddhism and Jainism will be invited to take classes.

“One of the visions of the Christian missionary-run institutions such as St Xavier’s College is to promote national integrity,” Father Savio said.

“We are keen to emphasise more on inter-religious studies as promoting national integrity has become even more relevant.”

The paper on inter-religious studies and social harmony is taught in the first semester and carries two credit points. It is compulsory for every undergraduate student to clear the paper, which includes a project work.

The marks one scores in the paper are not included in the final results but the students who fail the subject are not given the pass certificate.

“We are giving so much stress on this paper because there can be anxiety in the minds of students regarding a divisive idea even in future, after students complete their courses and leave the college. They will overcome the crisis if they have knowledge about the good in every religion and learn to accept all religious beliefs at this stage,” Father Savio said.

Before 2015, the subject was known as catechism and meant only for the Catholic students. “As we realised the importance of educating the students more about acceptance of other faiths, the catechism classes were done away with and the new subject was introduced for all students,” he said.

According to a teacher, there is huge enthusiasm among students to study the subject. At the same time, many are found to be unaware about the basic principles of their religion. “That is one reason why we thought it would be better to have religious leaders to deliver the lectures. Their presence could make the classroom teaching more interesting,” the teacher said.