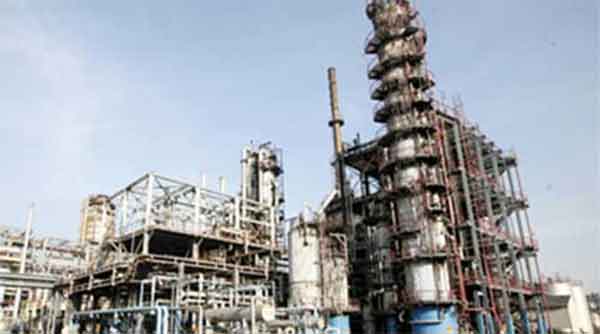 A 45-year-old man was arrested on Wednesday evening for allegedly defrauding a Haldia engineering graduate of Rs 11.3 lakh by promising him a job at the Indian Oil Corporation’s local refinery.

Police arrested Tanmay Middya from his home at Durgachowk in East Midnapore on the basis of a complaint filed by Soumya Pal, a resident of Sutahata.

“Over the past one year, Middya had taken money from me in instalments. But since the beginning of July, began to suspect that his claims were hollow,” said Soumya.

“Finally in August, I demanded that he return the money. So, he gave me a few postdated cheques that later bounced,” added Soumya.

The engineering graduate said he had finished paying the amount Middya had demanded to get him a job at the IOC refinery in Haldia earlier this year.

“Since then, I had been repeatedly asking him for an update on the job.”

“Starting April, I went to his house every week and asked him what was happening. He kept avoiding me.

Ultimately, he threatened me with violence if I went back to his house,” said Soumya, adding that Middya had disappeared for a few days after the cheques had bounced.

Additional superintendent of police (Haldia) Partha Ghosh said Middya had been arrested on charges of making fraudulent claims and misappropriating funds. “We are investigating whether others were involved in the job racket,” Ghosh added.

Haldia IOC officials said on Thursday that one could get a job at the plant only through internal examinations.

“Please don’t fall prey to claims of securing one a job at the plant,” said an IOC official.

Middya was produced in a court here on Thursday and remanded in police custody for 10 days.