IN BRIEF: In and around the city 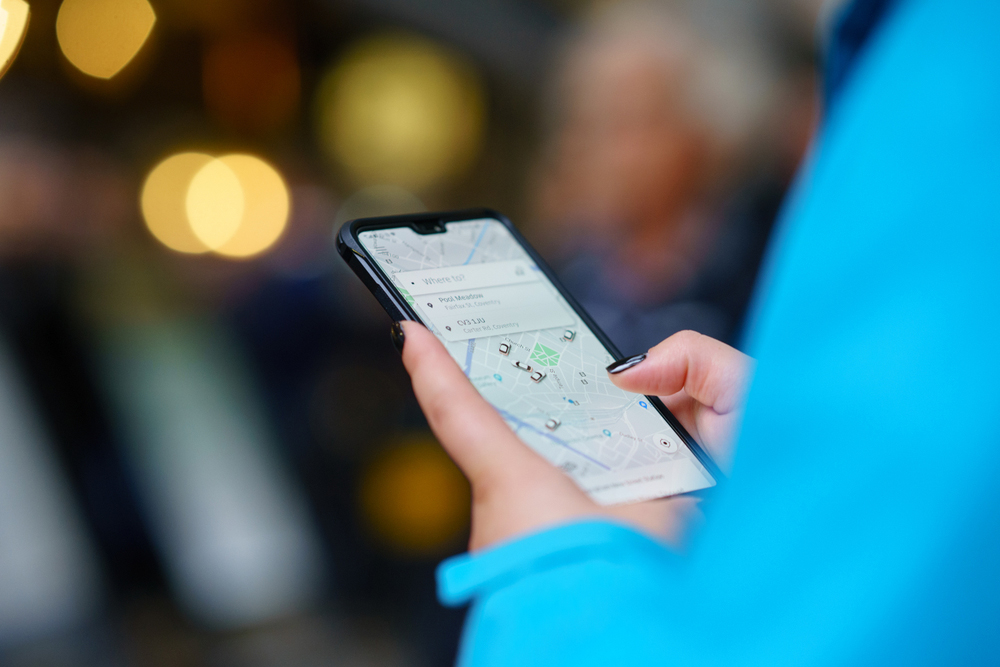 A woman riding pillion on a motorbike was injured after the two-wheeler was hit by an app cab on EM Bypass, near the Bagmari crossing, on Monday afternoon. Rakhi Sikaro, 21, suffered injuries on her leg and was treated at Maniktala ESI Hospital, police said. The driver has been arrested.

A fire broke out in a seven-storey building in Phears Lane on Monday afternoon. Two fire tenders doused the flames. The fire started from a heap of waste paper dumped on the landing between the first and second floors of the building, police said.

The Ganadevta Express running between Howrah and Azimganj will have additional stops for Madhyamik candidates at Barala and Lohapur stations in Birbhum from Tuesday, said a railway official. The train runs daily, leaving Howrah at 6.05am.

The members of the Calcutta High Court Bar Association decided on Monday to boycott the court of Justice Ashis Kumar Chakraborty for an indefinite period after he allegedly misbehaved with a colleague last Thursday. An altercation had broken out between a member of the association and a court employee over the use of lift. The member, Partha Ghosh, lodged a complaint with the association, saying Justice Chakraborty had insulted him for “misbehaving” with the court employee.

A 29-year-old man and his wife were arrested on charges of rape and criminal intimidation on Monday. The arrests were made on the basis of a complaint by a 22-year-old woman with Patuli police station. The victim has alleged that the man had raped her with the help of his wife.

A motorcyclist and his pillion-rider were injured when he hit a wall on Tollygunge Circular Road and lost control of the vehicle early on Monday. Sintu Tanti 22, and Rakesh Halder, 26, are being treated at SSKM Hospital.

A man about to board a Delhi-bound IndiGo flight took ill at the airport on Sunday night and was declared dead at a government hospital. Rajat Subhra Gangopadhyay, a resident of Tarakeswar in Hooghly, was first treated at the airport, where doctors suggested he be admitted to a private hospital in Tegharia. But Gangopadhyay refused, officials said. He was taken to Dum Dum Municipal Hospital around midnight. The Dum Dum hospital referred him to RG Kar hospital, where he was declared dead.