App cab drives off with kids in Calcutta

When police finally intercepted the vehicle in Kasba, the driver claimed it was a “misunderstanding” 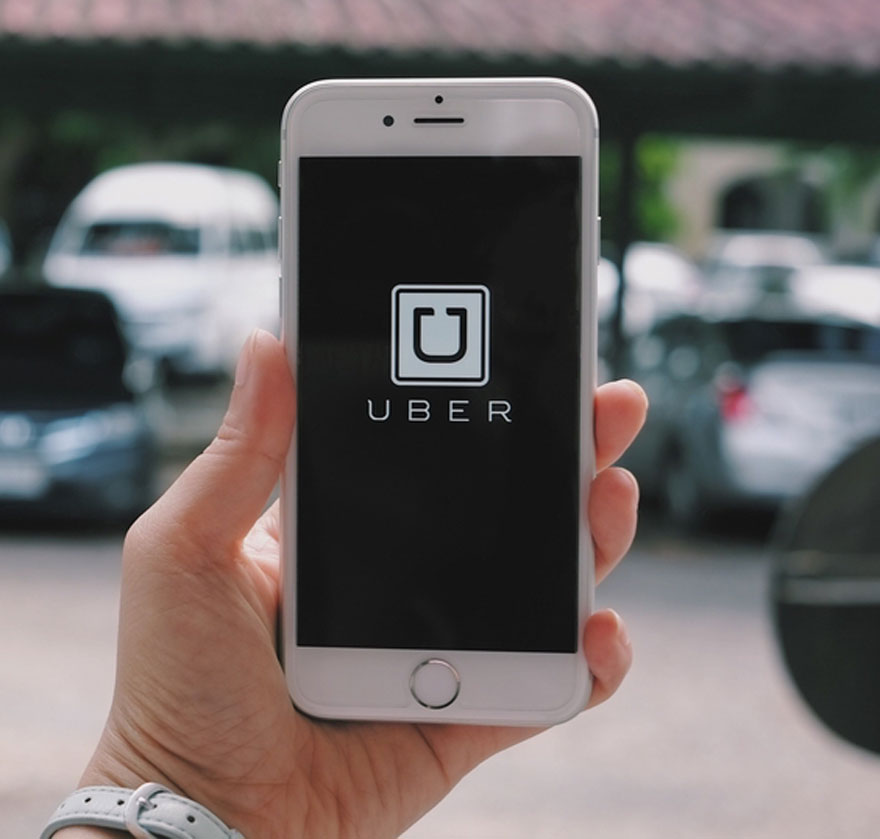 The parents did not lodge an official complaint with the police but Prithviraj sent a mail to Uber
(Shutterstock)
Sudeshna Banerjee   |   Calcutta   |   Published 28.08.19, 08:56 PM

A cab drove off with two minor girls in the back seat on Tuesday night, leaving their mothers running after the speeding vehicle. When police finally intercepted the vehicle in Kasba, the driver claimed it was a “misunderstanding”.

Keya Pal, a resident of Upohar, a housing complex in New Garia, booked an app cab from Anderson Club off Southern Avenue, at 9pm to go home with three of her neighbours. With them were Pal’s 12-year-old daughter and her neighbour’s daughter who is 11.

“The car that came was an Alto and the driver said he could not take six of us. So my friend Anita Ray was trying to book a second cab but none was available,” Pal said.

Another app cab booked by a friend who was to go elsewhere reached and its driver honked at the cab booked by Pal to make way. “The children were already in the cab, waiting for us to get in. I asked our driver to make a U-turn and wait for me.”

The driver, they said, took the turn quite slowly. “I was following him expecting him to stop but suddenly he shifted gear and before we could comprehend what was happening he had sped off.”

The four women ran behind the car but soon had to give up. Pal spotted a policeman at the gate of the Anderson Club-bound road on Southern Avenue and narrated what had happened. “All the while, I was calling the Uber driver but the call was not going through. That made us panic,” Pal said.

The three other women waiting at the entrance to Anderson Club had also raised the alarm. A motorcyclist who was passing by offered them a ride to the nearest police station.

Anita Ray, the mother of the 11-year-old, rode pillion and headed for Rabindra Sarobar police station. Her husband Prithviraj, alerted by her, was frantically trying to reach Uber over phone from home.

“The officers at Rabindra Sarobar police station were prompt and communicated the licence number of the cab to their counterparts across the area. In less than half an hour, I was told that the cab had been intercepted in Kasba. The gentleman who had taken me to the police station gave me another lift while an officer from the police station followed,” Ray said.

When Pal’s call finally went through to the Uber driver, the car had parked at Kasba police station. “I asked the driver to let me speak to my daughter while I headed there in a yellow taxi,” Pal said.

The children later told their parents that they had asked the driver to wait for their mothers but he was on a call and did not heed them. They did not panic as the route was known to them. “They said they were only worried that they had no cash to pay him,” Anita said.

The parents did not lodge any complaint with the police but Prithviraj sent a mail to Uber.

On Wednesday, he received both a call and an email stating the driver had been barred from operating on the Uber platform.