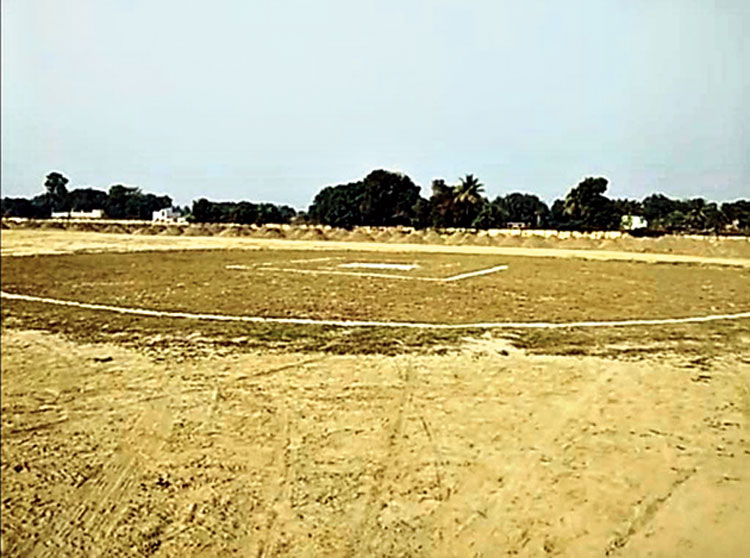 The Bengal BJP announced on Monday that its national president Amit Shah would address two rallies in the state this week amid a war of words over the landing of his helicopter for the meeting in Malda on Tuesday.

The other rally to be addressed by Shah will be at Jhargram on Wednesday.

Although the curtailment of the programmes triggered murmurs of discontent in the BJP, Ghosh sidestepped questions on the issue and trained guns at the Mamata Banerjee government.

He said the Bengal government had denied permission for Shah’s helicopter to land at an airstrip in Malda citing ongoing construction work there. “We approached authorities with the proposal of two alternative helipads — one at a private hotel and another at the BSF camp, both in Narayanpur (near Malda). The district administration is delaying the whole process,” said Ghosh.

The chief minister was quick to react.

“All necessary permission has been given. We cannot compromise on security and hence, police and the administration had asked for alternative locations for helipads. It also happens with us that we have to land the chopper at alternative places. We believe in democracy. They are distorting facts,” Mamata said before leaving Calcutta for Bagdogra on Monday.

Within hours of Mamata’s denial of the charges levelled by Ghosh, Malda district BJP leaders said the administration had cleared the chopper’s landing at the helipad of a private resort in Narayanpur.

In Calcutta, state BJP leaders, however, said the helicopter would land at the BSF camp.

“Although the landing hurdles have been cleared at the last minute, the state administration tried its best to harass us over organising the rally,” said a BJP leader from Malda.

According to him, the party had to arrange for a private plot for Shah’s rally as public venues were unavailable.

Union minister Ravi Shankar Prasad also slammed the Mamata government. “There is abuse of government power and the administration is denying permission for the chopper to land,” he said.