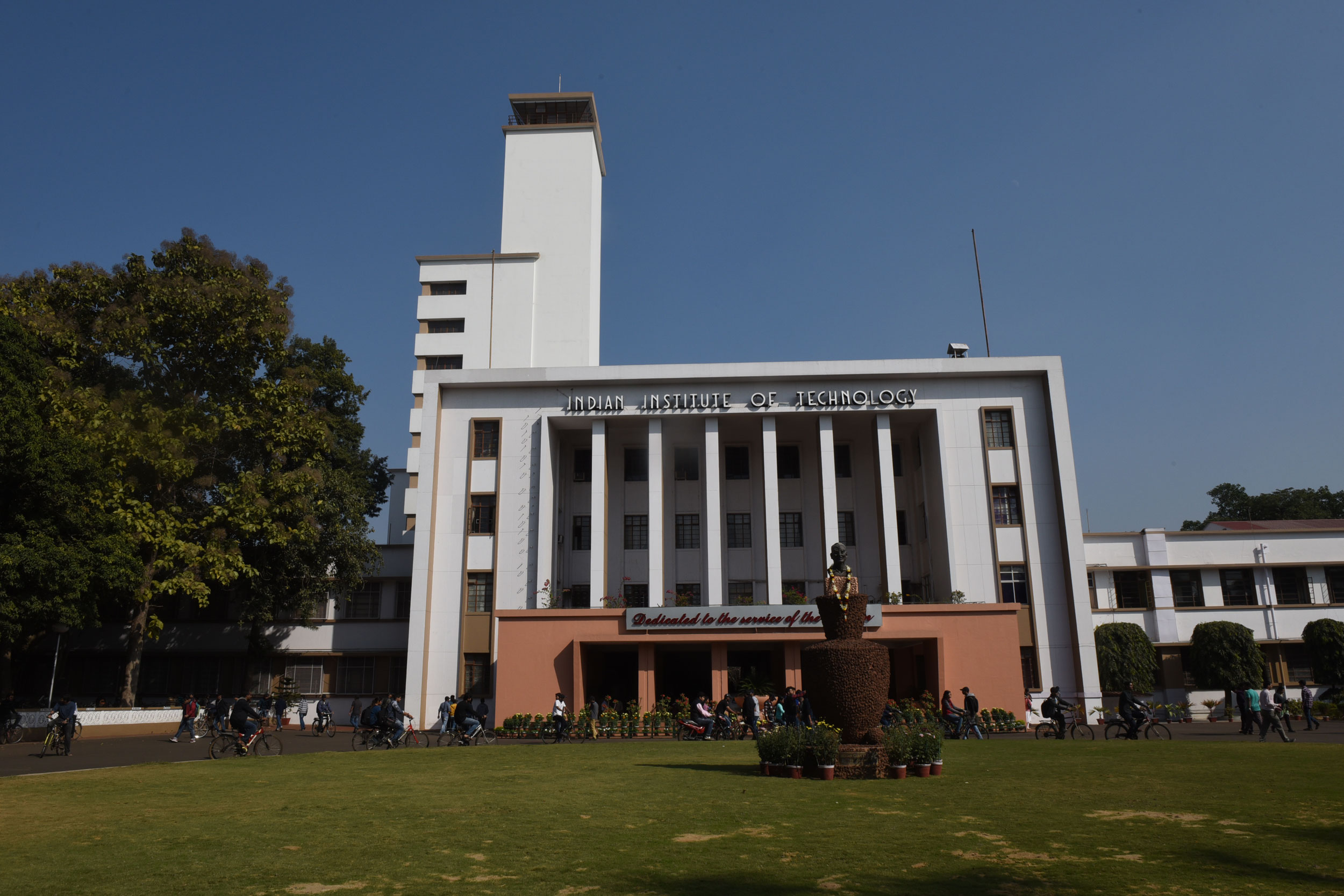 An IIT Kharagpur alumnus’s son has contributed $73,500 — Rs 50 lakh at the present exchange rate — to the Centre for Classical Arts, an offbeat field in an institute known for its technical and scientific pursuits.

The Centre that seeks to archive the teaching methodologies of Indian classical music.

The institute has earlier received donations for setting up schools in telecommunication, management and other such fields but this is the first time that funds have come for such an uncommon area of study.

This is the second instance of a non-IItian making a contribution towards the institute, an IIT official said.

Shiven Malhotra, who works in the field of strategic investment in San Francisco Bay Area, attributed his choice of beneficiary to his association SPIC MACAY (Society for the Promotion of Indian Classical Music And Culture Amongst Youth).

“I have been associated with SPIC MACAY from the time it started and Kiran Seth, the driving force behind it. I have seen the impact it has made on our youth through schools and colleges and I just wanted to make sure that this legacy is carried on,” said Malhotra, who graduated in economics from University of California, Santa Cruz.

“Bengal has a rich tradition of music and culture and I know that IIT Kharagpur will be a great home for these artistes to do some interesting research,” said the Doon School passout.

In making the contribution, Malhotra has followed in the footsteps of his father Arjun Malhotra, who founded the GS Sanyal School of Telecommunication at IIT Kharagpur in 1996.

Malhotra senior is currently the chairman of SolMark and a software solutions firm, Magic Software Inc. “I am sure you would see donations from alumni children and others who believe in some technology or cause where institutions such as the IITs can take the lead. I do believe the younger generation is not just interested in ‘religious’ donations but are looking to get involved, monetarily or otherwise, in causes and technologies that will improve the quality of life for them and others,” he said.

IIT Kharagpur had collaborated with classical musician Ajoy Chakrabarty in April to record and digitise masterclasses on key Indian ragas at the Centre. IIT Kharagpur director Partha Pratim Chakrabarti had then said that the institute would fund the project but external funding was welcome.

Malhotra’s contribution is the first instance of external funding for the Centre.

The Kharagpur institute will soon receive another hefty donation from an alumnus. Partha S. Ghosh, a former partner at McKinsey & Company and now professor at Tufts University, signed a memorandum of understanding signed with IIT on October 2 and pledged to contribute 1 million dollar to the institute.

“I firmly believe that in the next 25 years the world economy will undergo profound changes never experienced before. Industries and governments will need to reinvent the basic tenets of capitalism implying the fundamental transformation of industry and economic models,” Ghosh said.

The academy would develop programmes to nurture leadership qualities in individuals, organisations and ignite the young minds for a larger goal in life.

“This would enable in leaders of various walks and segments of life to share their perspectives and help instil in individuals the power to prosper their leadership potential, making it a vibrant self-sufficient academy with a global reputation,” said director Chakrabarti.