The 63-year-old battle-scarred warhorse of the Congress trounced his nearest rival by a margin of over 78,500 votes 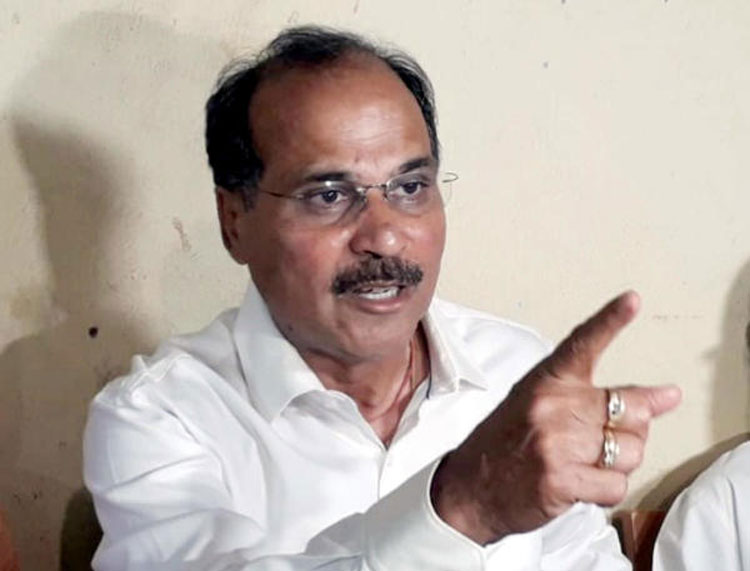 Adhir Chowdhury came back from the brink of political irrelevance to retain the Behrampore Lok Sabha seat, securing his fifth consecutive victory from his backyard amid a Congress debacle across the country.

The 63-year-old battle-scarred warhorse of the Congress trounced his nearest rival, his former protégé, Apurba Sarkar of the Trinamul Congress by a margin of over 78,500 votes. He secured a vote share of over 45 per cent and continued his winning streak from the seat he has held since 1999.

In a contest that also had the BJP in the fray, “Mamata Banerjee and her army had unleashed every possible force to ensure my defeat. The people of Behrampore have answered her,” said Chowdhury.

“Now, across the state, the people will give her a taste of her own medicine. The BJP’s rise here, although immensely regrettable, is the response of the people against her misrule. Now the tide will turn in the state, with steady strengthening of the Congress in its traditional strongholds,” he added.

Not only did Chowdhury ensure his own victory, but he also contributed significantly to the last-minute rally – likely to end in victory – of Abu Hasem Khan Chowdhury in Malda South, which has a couple of Assembly segments in his district. He also secured the victory of the Congress candidate in the Kandi Assembly bypolls, which were necessitated by the resignation of Sarkar.

Congress state unit sources said Chowdhury, despite his “many flaws”, had once again proved his mettle with the impressive show in the Murshidabad district.

“He showed everyone that his political obituaries were premature and he will continue to have a say in central Bengal’s politics,” said a state unit leader known to be belonging to an anti-Chowdhury faction in the state leadership.

“He did it on his own. Nobody came to help in his hour of crisis. That must be admired,” he added.