On Saturday, a truck hit a man riding a scooter in Garden Reach who was later declared dead 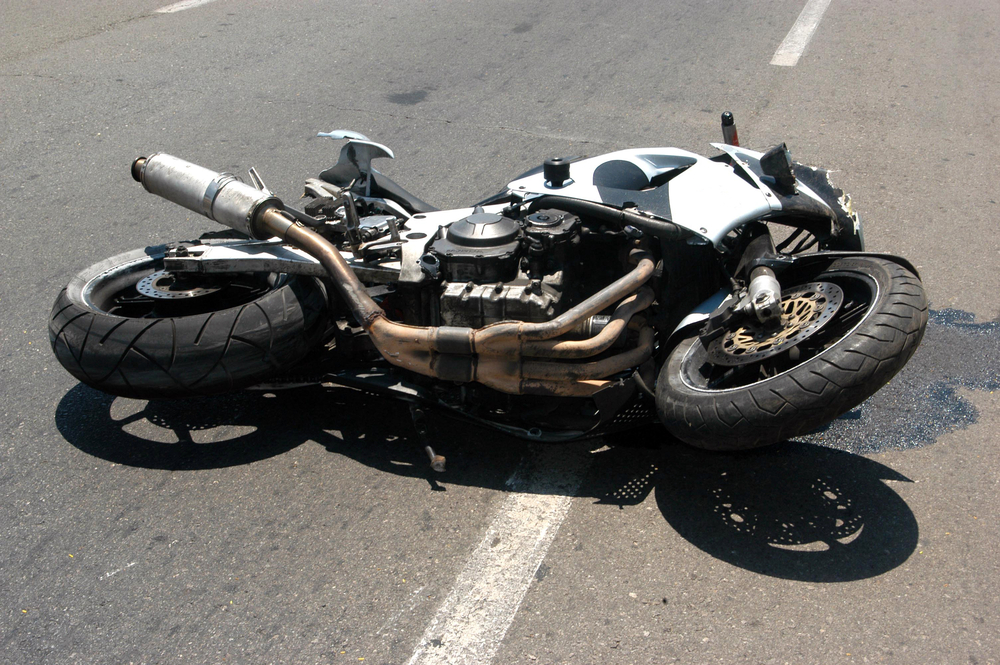 The victim was not wearing a helmet at the time of accident, police said.
Representative picture from Shutterstock
Our Special Correspondent   |   Calcutta   |   Published 04.01.20, 08:16 PM

Three people were killed in accidents in the city between Friday night and early on Saturday.

Around 4.45am on Saturday, a truck hit a man riding a scooter in Garden Reach. Sohail Alam, 39, was declared dead at SSKM Hospital.

He was not wearing a helmet at the time of accident, police said.

The truck, which was moving in the opposite direction, possibly came out of one of the gates of Calcutta Port Trust, the police said.

Alam, a resident of Ripon Street, was headed towards Garden Reach on his scooter when the accident occurred on Circular Garden Reach Road near the No. 5 dock gate of the port, the police said.

“We are trying to collect information about the vehicle. It is not clear whether there was any problem with visibility at that time of the morning,” an officer of South Port police station said. “He was not wearing a helmet.”

On Friday, around 8.20pm, a pedestrian died after being hit by a minibus (Deys Medical-Howrah) on Hazra Road, somewhere between Hazra Law College and Garcha Road, the police said.

“A case of rash and negligent driving has been started against the bus driver,” an officer of Gariahat police station said.

The bus was scheduled to undergo a fitness test in February, the officer said.

Earlier, around 5.55pm, a woman was run over by a bus near Elite cinema on SN Banerjee Road.

Charmin Roy, 51, a resident of Salt Lake, was declared dead at SSKM Hospital.