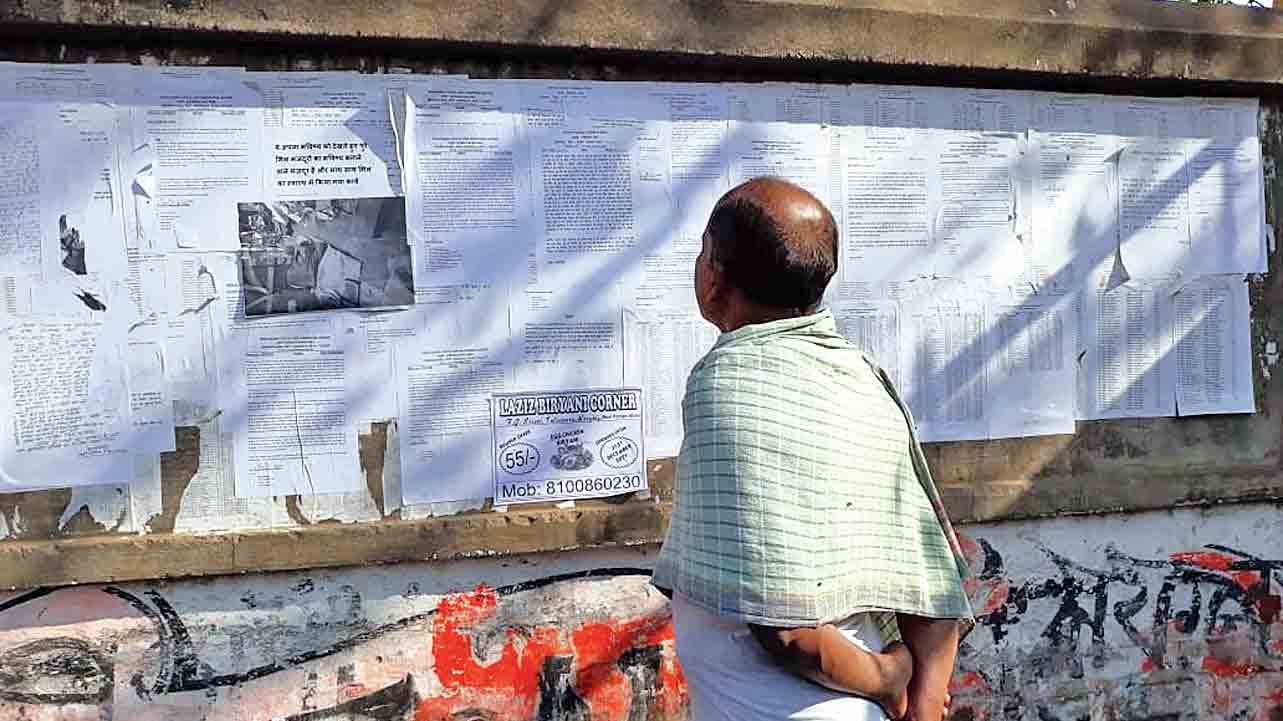 Around 4,000 workers of the Gondalpara Jute Mill lost their jobs in one swoop from the first day of the New Year and trade unions as well as the mill owners indicated that more jute mills would be suspending production  in January.

The jute mill in Hooghly suspended production for an unspecified period from Saturday citing shortage of raw jute following the imposition of a ceiling price on purchase by the Centre although the prevailing market price is higher.

India Jute Mill in Serampore also suspended work indefinitely on Saturday, citing a similar cause. Shree Hanuman Jute Mills in Howrah had suspended its work for an indefinite period through a notice on December 29, 2021.

some 50,000 workers if the situation prevails. Already, over 12,000 workers have been impacted due to closure of jute mills.

Industry insiders said the current crisis stems from an order of the jute commissioner on September 30, 2021. which fixed a “reasonable price for raw jute” at Rs 6,500 per quintal till June 30, 2022.

However, the prevailing market price is significantly higher and farmers are reluctant to let go of their produce at Rs 6,500 per quintal. “The running of jute mills has become totally unviable with the pricing of jute bags for food grain packing being done by Jute Commissioner on the basis of ceiling price of Rs 6,500 and having to purchase raw jute for running the mills at Rs 7,200 levels,” IJMA has written.

Jute mill owners said that following the ceiling order, mills were running with an estimated 15-day inventory instead of the normal requirement of 45 days. “There has hardly been any fresh purchase of raw jute after the order and the bulk of the raw jute is still being held at the level of jute traders and farmers,” a mill owner said.

“This is not the only jute mill to suspend work. Many others are likely to shut down owing to wrong policies of the central government. It is a survival crisis for both the farmers and of factories here. Raw jute is not available in the market beyond Rs 7,500 and the central government has kept its ceiling at Rs 6,500 per quintal. It is a way to kill the jute industry,” said Chandan Burman, INTTUC president of Gondalpara jute mill.

“The state government had tried its best to make the situation normal but it was not successful as jute pricing is under control of the Centre,” an industry source said.

Unions also put a part of the blame for suspension of work on the management.

“The jute mill in Gondalpara was closed for the ninth time from 2010 and it has become a policy of wners to make workers suffer. We want a solution to keep the factory open and it is unfortunate that the labour department has also not taken any initiative against such closures,” said Biswajit Mukhopadhyay, the adviser of the Shramik Kalyan Samity, an outfit of the jute mill workers of Hooghly’s Chandernagore.