12 get life term for lynchings 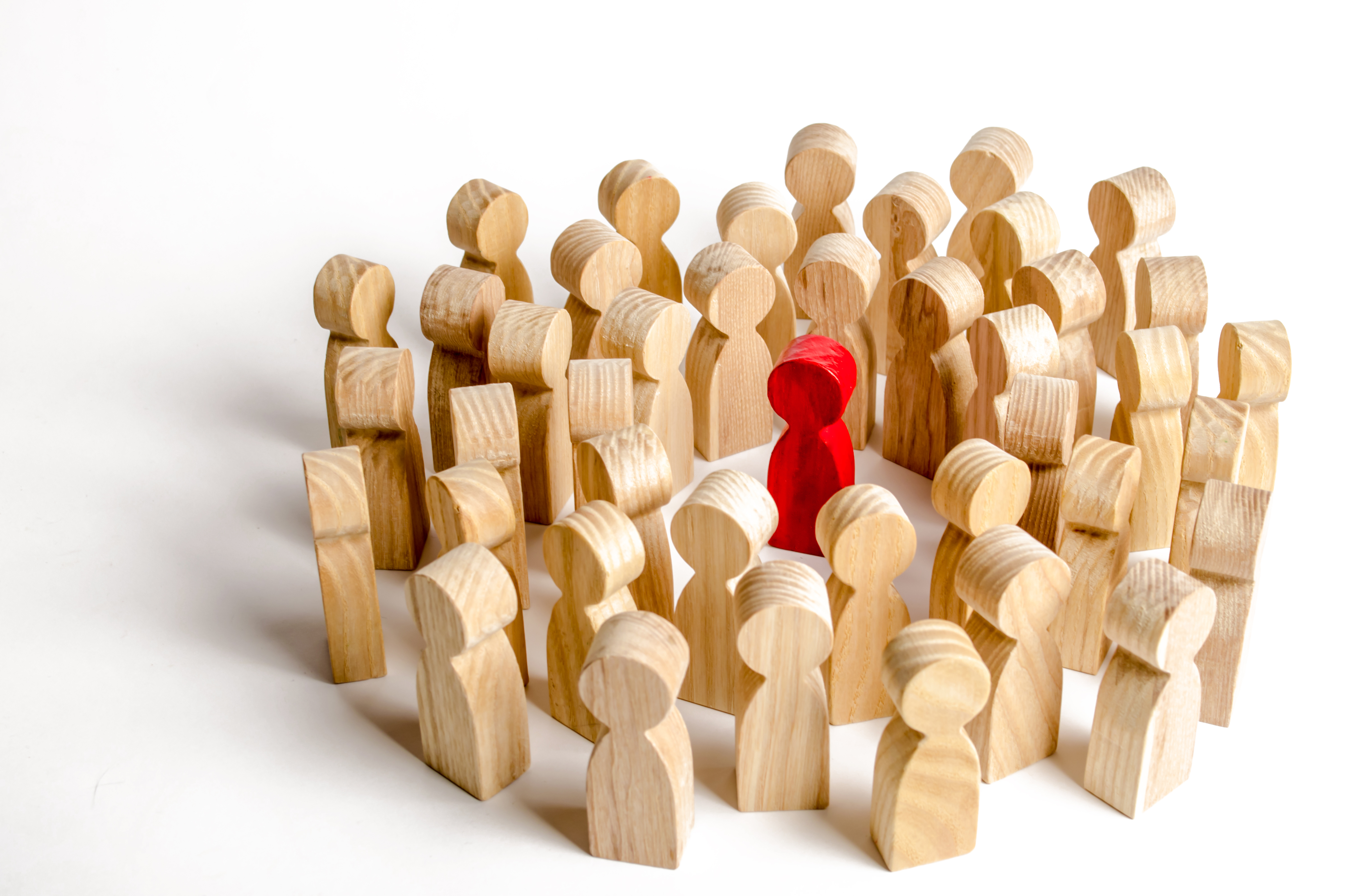 The court said the life imprisonment was being handed out to the convicts to give a message to the society against lynching
Shutterstock
Snehamoy Chakraborty   |   Kalna   |   Published 11.11.19, 07:03 PM

A court here on Monday awarded life sentences to 12 persons, including a woman, for lynching two labourers on suspicion of child lifting.

The verdict was pronounced by additional district and session judge Tapan Kumar Mondal.

On January 20, 2017, five persons from Nadia’s Raghabpur village had come to Kalna to sprinkle pesticide. A group of people detained the workers, suspecting them to be child lifters. The five showed their identity cards but still, the local people beat them up with sticks, tree branches and iron rods. Two of them died.

One of the labourers, Anil Biswas, 40, died on the way to Burdwan Medical College and Hospital. Another worker, Narayan Das, 35, succumbed to injuries at a Calcutta hospital later. The three others later recovered from the injuries.

“Police filed a chargesheet against 26 persons. The court sentenced 12 persons, including a woman, to imprisonment till death,” assistant public prosecutor Bikash Roy said.

“The judge has asked the district legal aid authority to give proper compensation to the families of the deceased,” Roy added.

The court said the life imprisonment was being handed out to the convicts to give a message to the society against lynching.