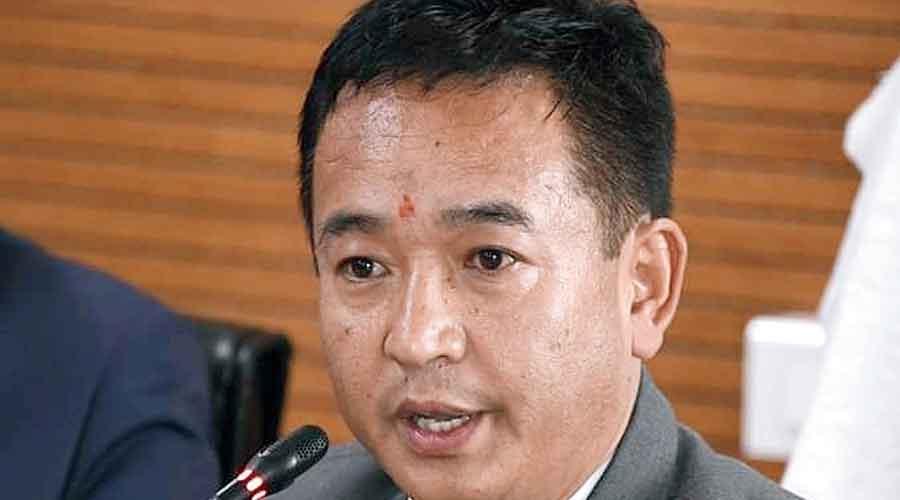 The number of Nepali-speaking communities in Sikkim seeking Scheduled Tribe (ST) status has gone up to 12 with the addition of the Majhis whose population is less than 1000 in the state.

The Majhis, who are a community of boatmen, are mostly concentrated at two villages on the banks of the Teesta and Rangeet rivers in South Sikkim. “I can’t give you exact numbers off hand, but their population is less than 1000 in Sikkim. They are one of the members of our society, and have the right to seek justice in the way 11 other communities have been doing,” Raju Basnet, the convener of the Eleven Indigenous Ethnic Communities of Sikkim (EIECOS), told The Telegraph.

The inclusion of Mahjis in the list of communities seeking ST status was also endorsed by Sikkim chief minister P.S. Tamang (Golay). “There has been an addition of Majhi community to the 11 left out communities, making it 12. I extend all my support to the organisations,” he said while interacting with the representatives of the 12 communities in Gangtok on Tuesday.

Golay said his government would do all within its means to ensure the granting of tribal status to the 12 communities. “The inclusion of the left out communities is one of the promises in our manifesto and will leave no stone unturned to deliver it… we will be working in a transparent manner and not make empty promises,” he assured.

Both the ruling Sikkim Krantikari Morcha (SKM) and the opposition Sikkim Democratic Front (SDF) support the demand for the ST status. The previous SDF government and the present government have submitted a number of representations to the Centre on the issue, but is still hanging fire in Delhi.

The Gorkhas of the neighbouring Darjeeling hills, too, have been demanding ST status for 11 communities living in the area. However, unlike in the hills, the Sikkimese are demanding the tribal status on the basis Article 371F of the Constitution, which provides special status to the Himalayan state that merged with India in 1975.

The Majhis of Sikkim had been granted the Scheduled Caste status a few years after the state’s merger with India, but waged a long campaign to opt out of it because of the social stigma associated with the SC tag. The Centre eventually de-listed the Majhis from the SC category a few years ago.