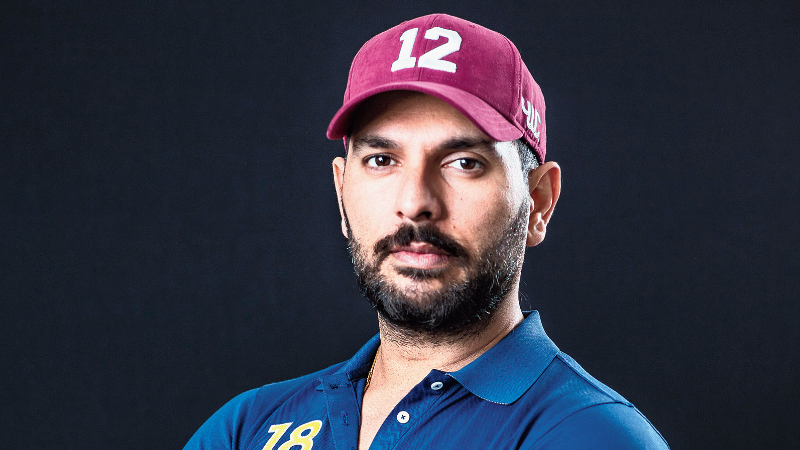 Marcus Rashford has already won accolades from the football fraternity for his skills. On Saturday, he also drew praise from former India cricketer Yuvraj Singh, who feels the England and Manchester United striker has the potential to reach Cristiano Ronaldo’s level.

“I somehow relate Marcus to Ronaldo. When I see the pace with which he runs with the ball, doing the nutmegs, he’s definitely someone who has the calibre to reach that level in future,” Yuvraj, also a United fan, said during a Facebook chat organised by Sony Sports India on Saturday.

In response, Rashford said it feels great to know football fans have huge expectations from him. “They appreciate that you might not be there yet, but you have the potential to get there.

“We have all loved comparisons. These days the thinking in young players’ minds is just about being the best that you can be.

“That’s why I feel the generation of football keeps moving forward. Growing up in a sport 20 years ago is different than what it is now,” he emphasised.

Yuvraj also spoke about how closely he follows United, picking Ryan Giggs as his personal favourite. “I pretty much order a new jersey every season whenever the logos change. I get my number at the back as well. I’ve been following United for 20-22 years.

“I think I would pick Giggs as my favourite player because of the work with his left foot. Then there was Ruud van Nistelrooy and with Ronaldo coming in, the forward line was very special.”