The former India selector said Virat Kohli has a bunch of quality players with him. The off-spinner was backed by the Aussie veteran after Sanjay Manjrekar questioned his overseas record 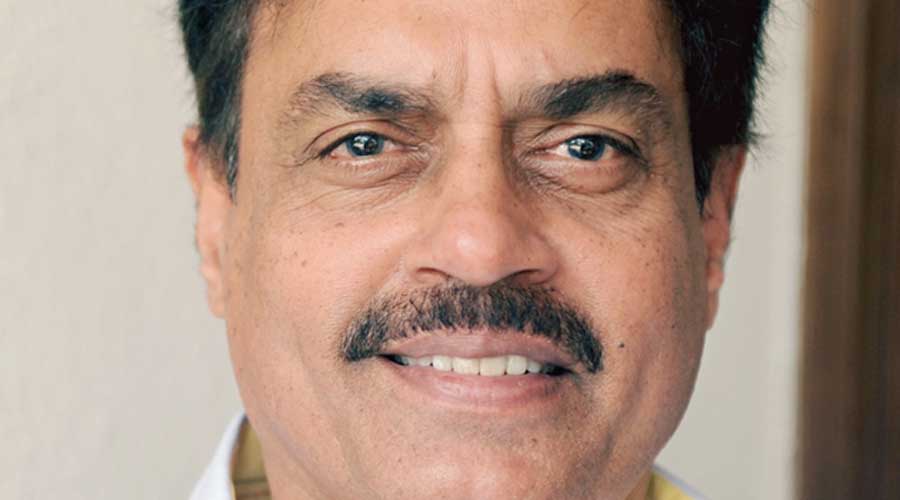 The upcoming World Test Championship final will continue to fascinate cricketing circles till India and New Zealand take the field on June 18 in Southampton. While the experts continue to analyse and decode the high-profile contest, former India selector Dilip Vengsarkar has pointed out the better side in his books. “If you compare the New Zealand team to the Indian team, man to man, India looks the better team,” he told Khaleej Times in an interview.

New Zealand, however, will go into the WTC final with the benefit of having played two Test matches versus England in English conditions. India will be going into the match after a soft quarantine and lack of match practice. “Players like Virat or Rohit Sharma, they are world class players, they take a lot of pride in their performance and pride in winning matches for India. It is a good thing and both are in very good form. But having said that, I think lack of match practice may hurt them in the first Test match, that is what I feel,” he said.

Former Australian captain Ian Chappell has described senior India spinner Ravichandran Ashwin as one of the best Test bowlers playing the game right now. But when former India player Sanjay Manjrekar expressed his “problems” with Ashwin being seen as an all-time great by citing his overseas record and the recent successes of Ravindra Jadeja and Axar Patel, Chappell recalled West Indies pace great Joel Garner's handsome contributions when bowling alongside some of the game’s finest speed merchants.

“When people start talking about him as being one of the all-time greats of the game then I have a few problems,” Manjrekar said on the ESPNcricinfo programme ‘Runorder’.

“One basic problem I have with Ashwin is that when you look at SENA countries, Ashwin doesn't have a single five-wicket haul there. And the other thing when you talk about him running through sides on Indian pitches that are suited to his kind of bowling is that in the last four years, Jadeja has matched him with wicket-taking abilities.

"Then, interestingly, in the last series against England, Axar Patel got more wickets than Ashwin on similar pitches. So that is my problem with accepting Ashwin as a real all-time great," Manjrekar concluded.

Not convinced with Manjrekar's observation, Chappell, the astute captain of his time, cited Garner, one of most feared fast bowlers of all time, as an example.

“I would like to make a couple of points there -- if you look at Joel Garner, I mean how many five-wicket hauls Joel Garner has? Not many, when you consider how good he was and his record. And why, because he was performing with three other very, very fine players,” Chappell pointed out.