Head groundsman at the Ageas Bowl, Simon Lee, is aiming to produce a fast and bouncy pitch 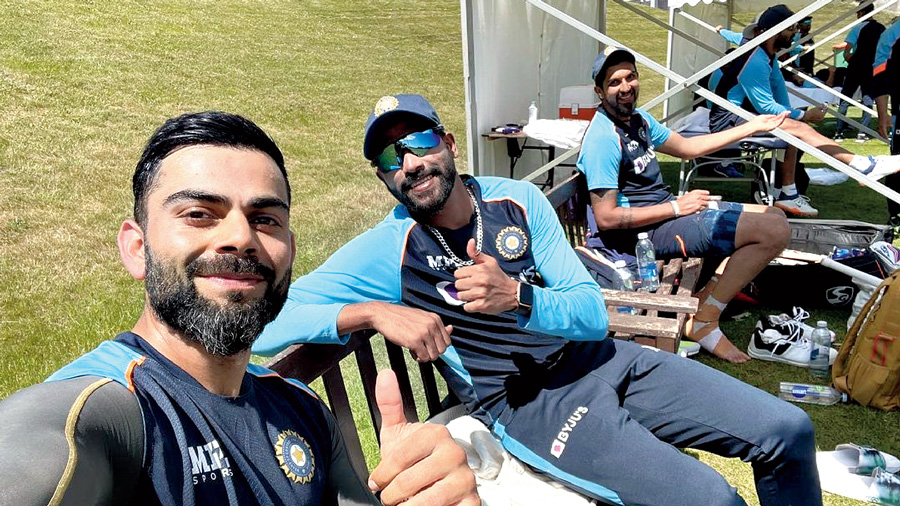 Head groundsman at the Ageas Bowl, Simon Lee, is aiming to produce a fast and bouncy pitch for the World Test Championship final with some assistance for spinners later on in the game.

India and New Zealand lock horns in the decider from Friday.

“Pitch preparation for this Test is a little simpler as we are a neutral venue. We are guided by the ICC, but what we all want is a good pitch that offers an even contest between the teams,” Lee told ESPNCricinfo.

“I just want to get something out that has some pace, bounce and carry. It can be a hard thing to do in England as the weather doesn’t help us most of the time, but the forecast in the build-up is good with a lot of sun.

“So we are hopeful that we’ll get some pace and a hard pitch without over-rolling it and killing it.”

Both the teams have high quality pacers and Lee wants them to be in the game at all times. “Pace just makes red-ball cricket exciting.

“I’m a cricket fan and I want to produce a pitch where the cricket lovers have to watch every ball in case they miss something, be that some class batting or an amazing spell of bowling.

“A maiden over can also be quite exciting if it’s a battle of skill between both bowler and batsman,” he said.