World Test Championship: In search of answers before trial by spin 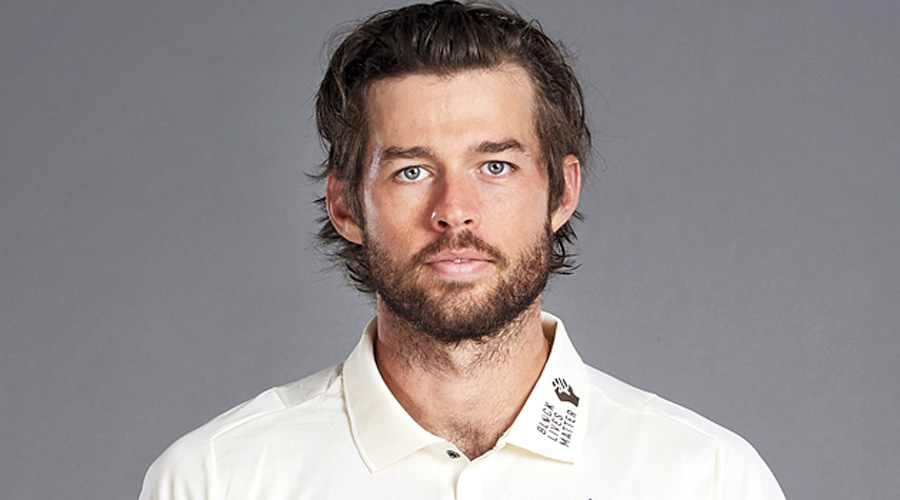 With chances of a series win and a World Test Championship (WTC) final berth gone, England can now at best level the four-match series with a victory in the final game.

However, the visitors do understand how hard their job is going to be as they feel that the pitch for the final Test, also to be held at the Motera Stadium, could again offer turn from the very beginning of the match.

“We got thoroughly outplayed (in the previous Test). Those were tricky conditions with two class spinners bowling and we didn’t have an answer to them. Going forward, we have to see how we can counter them and put big runs on the board.

“We know what we are going to get. They are pushing their conditions to the extremities. It’s going to spin quite considerably from ball one.

“So it’s more about trying and playing well in those conditions,” wicketkeeper-batsman Ben Foakes said during a virtual media conference on Sunday.

For someone like Foakes, who’s touring India for the first time, seeing the ball turn so much in the last two Tests have been a whole new experience. “Looking back at the two pitches we’ve played on, I’ve never seen ball turn like that. They were almost like Day V pitches from ball one.

“The last two matches have been the hardest pitches I have kept at ever. With the ball skidding and spinning in the third Test, it was quite challenging. I haven’t experienced wickets like that before,” he stated.

“We just have to grind out and put runs on the board. It’s not easy, but we need to try and be solid and understand our game plan... Just try and make it our way,” he added.

How much of a learning curve have the two defeats been for this English squad? Foakes replied: “You do learn when you lose. But at the same time, you’ve to learn quickly.

“I don’t think anything they did is something we’ve never expected before. It’s just the extremities which we haven’t faced before, so we’re just trying to learn and develop, and trying to stick to our game plan in order to post bigger scores.”

England do understand that winning the final Test, especially after back-to-back heavy defeats, would be like pulling a rabbit out of the hat. However, there’s still hope in the English camp, for they know it would be an incredible achievement if they manage to win the game and draw the series.

“We are still alive in the series and if we can get a 2-2 result from here, it will be a great achievement. That’s purely the focus, trying to make it 2-2, and it surely will be an awesome achievement,” Foakes said.