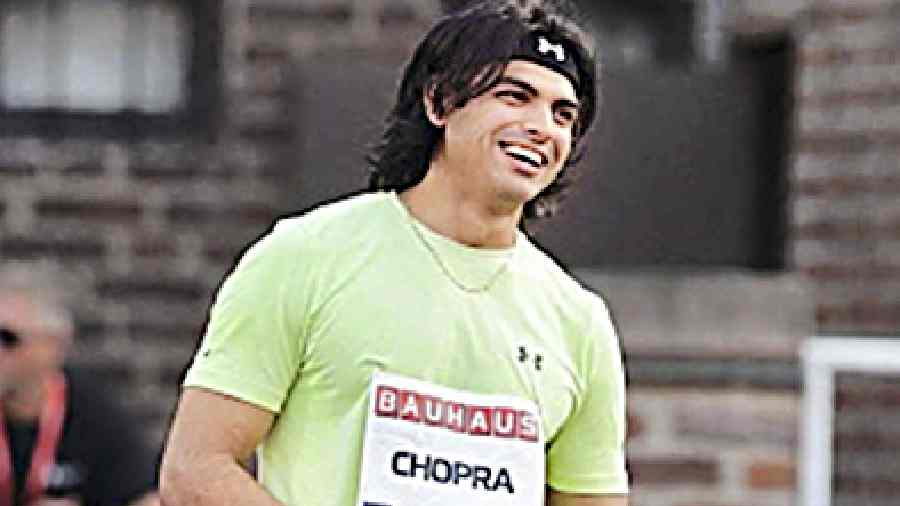 As India prepares for its first “National Javelin Day” on August 7, to mark the anniversary of Neeraj Chopra’s historic Olympic gold medal, the 24-year-old will hope to bring a maiden senior World Championships medal to the celebrations.

Chopra came up with an effort of 87.58m in Tokyo last year to become the first Indian to claim an individual Olympic gold in athletics.

Chopra, who hails from Haryana threw a personal best 89.30m at last month’s Paavo Nurmi Games before improving it to 89.94m at the Stockholm Diamond League.

“I know I can throw it this year. A lot of guys now are capable of throwing over 90m. It’ll take 89m plus to win in Eugene (World Championship).”

Victory at Eugene, Oregon, will mean Chopra will become the first men’s javelin thrower to follow an Olympic triumph with a world title since Norway’s Andreas Thorkildsen in 2008-09.