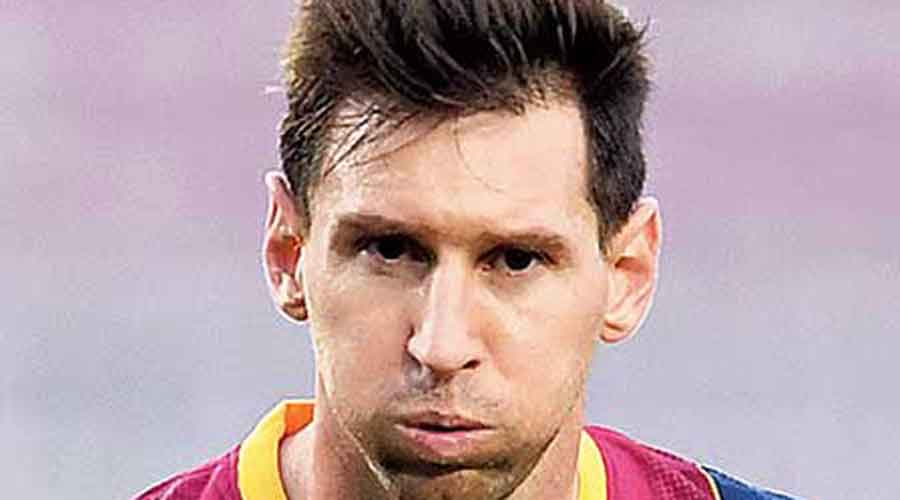 When Brazil host Argentina in Sunday’s World Cup qualifier, it may not be fair to call it a rematch of the Copa America final from less than two months ago.

Brazil are missing nine England-based players who did not travel because of Britain’s coronavirus restrictions.

Argentina star Lionel Messi is a doubtful starter after being subjected to a harsh tackle by Venezuela’s Adrian Martinez on Thursday, which led to a red card.

If Messi can play, Argentina will have a good chance of strengthening their status as the best team in South America after beating Brazil 1-0 in the Copa America final in July in Rio de Janeiro.

“What matters the most is not to rest on past achievements and march on,” Argentina coach Lionel Scaloni said after the 3-1 win in Venezuela.

“It will be a different match against Brazil, everyone is available and whoever is at their best will play.”

Brazil lead the South American qualifying group with a perfect 21 points after seven games, while Argentina are second on 15. But Brazil coach Tite is missing a big part of the team that started the Copa America final.