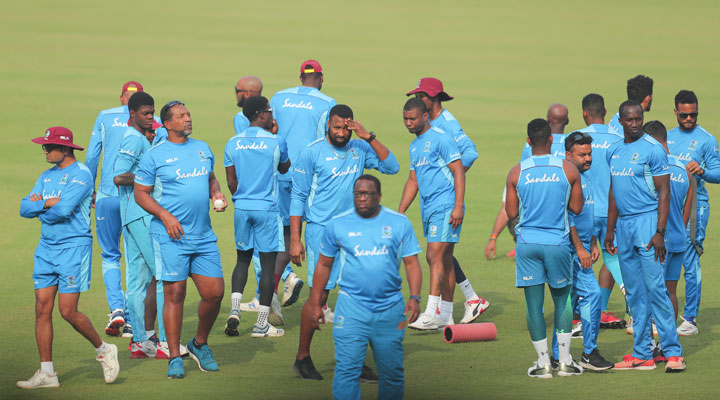 The last time the West Indies won a bilateral ODI series versus India was in 2006 under Brian Lara. And it was almost four years prior to that (in November 2002) when they last beat India in India to win an ODI series.

Kieron Pollard has an opportunity to join Lara and Carl Hooper to be the third Windies skipper to lead his side to a series win since the start of the new millennium. But going by what head coach Phil Simmons says, the Windies aren’t too bothered.

“We are trying to build something and the game tomorrow does not influence the direction in which we are going. So, I think all the guys know that we want to play our best and even if we do so, we might not win,” Simmons said.

He refused to admit that there has been a tad bad spirit between the teams, beginning from the Virat Kohli-Kesrick Williams showdown in the T20Is followed by the India captain giving a send-off to his Windies counterpart in the last ODI.