Warner the ‘bear’ says win as big as ’15 Cup triumph

For the skipper, leg-spinner Adam Zampa was the most precious player of the tournament 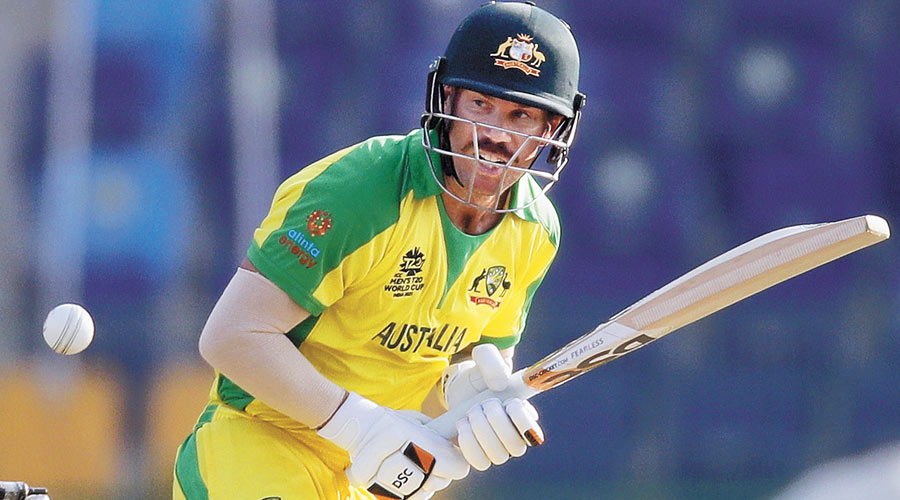 Mitchell Marsh did not have words to express his joy, David Warner would place it alongside the 2015 ODI World Cup win and Aaron Finch simply called it “huge”. That’s how the Australian team reacted after winning their maiden T20 World Cup title in Dubai on Sunday.

“I don’t really have words… what an amazing six weeks with this group. Love them to death,” Marsh, adjudged Man of the Match for his unbeaten innings of 77 off 50 balls, said at the post-match presentation ceremony.

Warner, the Player of the Tournament, said: “(This win is) definitely up there with 2015 (World Cup triumph). Losing to England (in the 2010 World T20 final) a decade ago really hurt. These are a great bunch of guys, great support staff, and great support around the world, especially back home. There were some nerves around as always in a final but great to see the guys deliver.”

Captain Finch was understandably elated. “This is huge, to be the first Australia team to do it. So proud of how the guys went about the campaign.”

Finch lavished praise on Warner. “Can’t believe people wrote him off a couple of weeks ago, it was almost like poking the bear,” Finch said of Warner, who had an inglorious IPL.

Warner said he never had doubts about himself. “I always felt good, for me it was about going back to basics, getting on some hard, synthetic wickets in order to hit volumes of balls,” said the left-handed batsman, who made 53 off 38 balls on Sunday.