Also reaching the final was Sakshi Malik, who is competing in 65kg, having missed her claim in her pet 62kg category 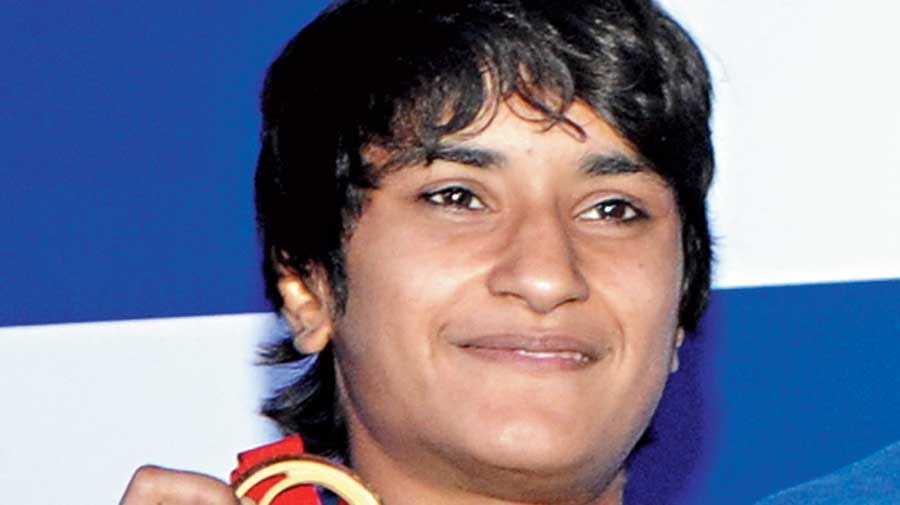 Vinesh cruised to the title without losing a point in the 53kg category. Anshu won in the 67kg category.

Vinesh has notched up seven podium finishes at the Asian meet over the years.

Also standing on top of the podium was Divya Kakran (72kg) while Sakshi Malik (65kg) settled for a silver medal.

India have  seven medals from the women’s event as the country won four gold, a silver and two bronze medals in this edition.