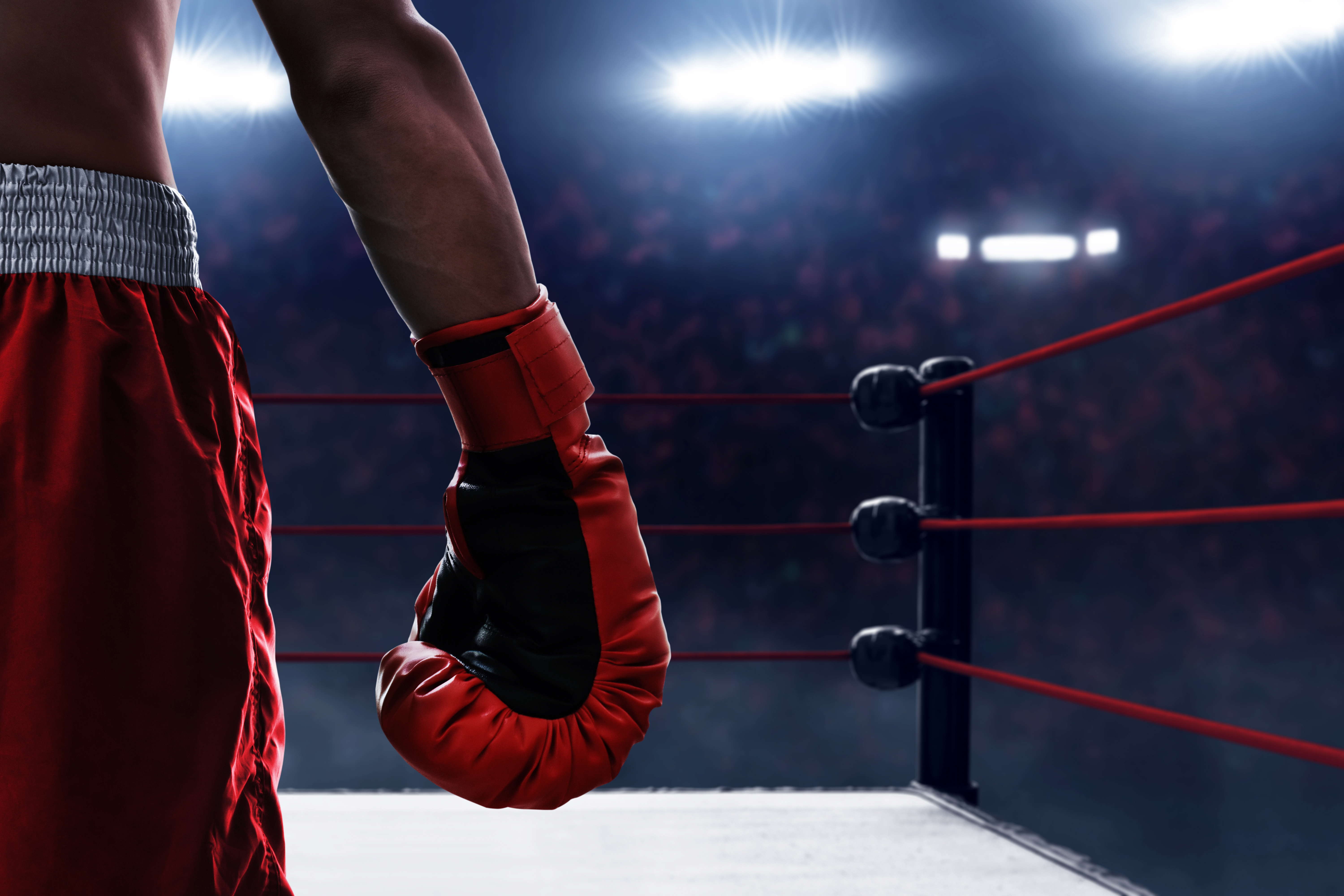 Vikas Krishan (69kg) entered the quarter finals of the Asian Olympic Qualifiers of boxing with a thumping win over Kyrgyzstan’s Nursultan Mamataly here on Friday. Krishan clinched a 5-0 triumph to make the last eight stage, where he will square off against third seed and Asian silver-medallist Sewonrets Okazawa of Japan. Okazawa defeated Taiwan’s Pan Hung-Ming in his pre-quarter final bout.

Indian Grandmaster Dronavalli Harika posted a second straight win, beating Nana Dzagnidze in the fourth round to remain in joint lead at the Fide Women’s Grand Prix chess tournament here. Harika has three points after four rounds and shares the lead with Aleksandra Goryachkina of Russia.

Fit-again India all-rounder Hardik Pandya blazed his way to an unbeaten 158 off just 55 balls against BPCL in a semi-final match of the DY Patil T20 Cup here on Friday. Pandya struck six fours and 20 sixes to help Reliance I post 238/4 in their 20 overs. In response, BPCL were bowled out for 134 as Reliance 1 registered a 104-run victory.

Andre Russell hit six sixes in a blistering 14-ball innings as West Indies smashed their way to a seven-wicket victory over Sri Lanka and seal the two-match Twenty20 series on Friday.

SSP Chowrasia dropped a bogey on the very last hole and finished at two-under 70 in the second round of the Qatar Masters Golf Championship here on Friday. Chowrasia, who was ninth overnight, dropped to tied 14th even as Shubhankar Sharma missed the cut.

Paraguayan prosecutors will not charge Ronaldinho for possession of an altered passport, but the former Barcelona player has admitted guilt and agreed to face an alternative punishment. Ronaldinho and his brother and business manager Roberto Assis both entered Paraguay on Wednesday with false documents, officials said.

Legendary Indian footballer PK Banerjee suffered a cardiac arrest and was put on a temporary pacemaker on Friday, family sources said. “We don’t see much improvement in his condition,” Dr Kunal Sarkar said in the medical bulletin. “He’s conscious and is responding. But we are still worried about some parameters,” he added.

Costa Rican World Cupper Johnny Acosta signed in favour of East Bengal for his second stint at the club on Friday. Acosta come in place of Ansumana Kromah who was released by the club.