During his battle with cancer, the former bantamweight boxer’s health woes aggravated after a bout of jaundice and Covid-19 last year 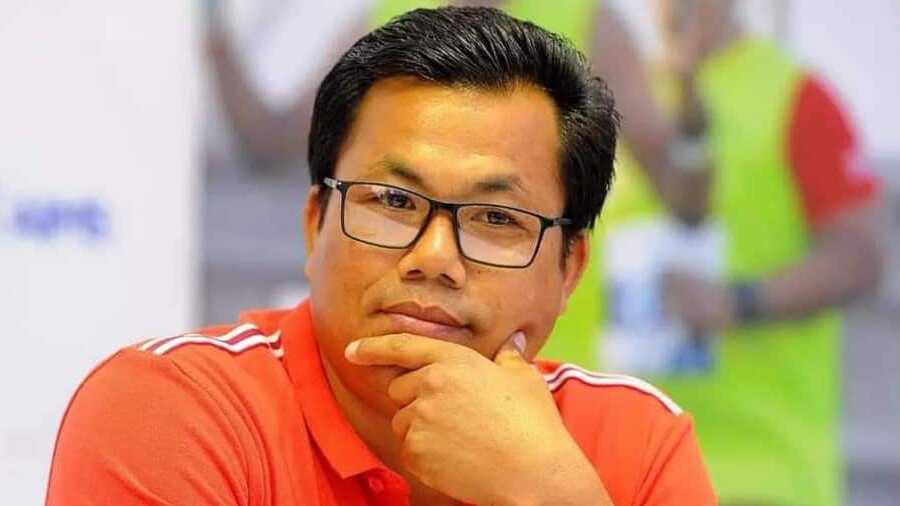 Asian Games gold medal-winning former boxer Dingko Singh, who inspired a generation of Indian pugilists with his swashbuckling ring craft and flamboyant personality, died on Thursday after a long battle with liver cancer.

He was 42 and had been fighting the disease since 2017. He is survived by his wife Babai Ngangom, a son and a daughter.

During his battle with cancer, the former bantamweight (54kg) boxer’s health woes were compounded by a bout of jaundice and Covid-19 last year.

“We lost a legend,” Olympic-bound boxer Vikas Krishan said summing up what he meant to Indian boxing.

Dingko’s gold in the Bangkok Asiad was the first in 16 years for Indian boxing after Kaur Singh’s top finish at the regional showpiece’s 1982 edition.

Prime Minister Narendra Modi condoled the demise of the veteran pugilist, and said he was a sporting superstar who contributed to furthering the popularity of boxing. “Shri Dingko Singh was a sporting superstar, an outstanding boxer who earned several laurels and also contributed to furthering the popularity of boxing,” Modi tweeted. “Saddened by his passing away. Condolences to his family and admirers. Om Shanti,” he said.

Union sports minister Kiren Rijiju also offered condolences on his demise along with the national federation and a host of Indian boxers, some of whom have only heard tales of his dazzling persona.

“I'm deeply saddened by the demise of Shri Dingko Singh. One of the finest boxers India has ever produced, Dinko's gold medal at the 1998 Bangkok Asian Games sparked the Boxing chain reaction in India,” Rijiju said.

The Manipuri superstar, who won his maiden national title (sub-junior) as a 10-year-old, was among the first modern stars of Indian boxing with his Asian Games gold and inspired the likes of six-time world champion MC Mary Kom among others.

“He was a rockstar, a legend, a rage. I remember I used to queue up to watch him fight in Manipur. He inspired me. He was my hero. It is a huge loss. He has gone too soon,” Mary Kom told PTI recalling the iconic boxer who faded from the scene after cancer took its toll on his body.

“Life is so unpredictable,” she said.

A fearless competitor in the ring, Dingko beat two Olympic medallists -- Sontaya Wongprates of Thailand and Timur Tulyakov of Uzbekistan -- en route to the Asian Games gold medal in Bangkok, which was a remarkable feat for an Indian boxer at that time.

Ironically, he wasn’t the original pick for the Games and made the cut after registering his protest by “threatening to commit suicide”. He was eventually picked and justified his presence with a performance which is stuff of legend.

“He was exceptional in the ring and a character off it. What a talent and equally sad is how he could not achieve more," former national coach Gurbax Singh Sandhu, who was in charge in the 1998 Asiad, told PTI.

“May his life's journey & struggle forever remain a source of inspiration for the upcoming generations,” added India's first Olympic-medallist in boxing Vijender Singh.

Dingko was bestowed the Arjuna award the same year he won the single biggest medal medal of his career. In 2013, he was honoured with the Padma Shri for his contribution to the sport.

He was also an Olympian, having represented the country in the 2000 Sydney Games, where he could not progress beyond the pre-quarters.

An employee of Indian Navy, Dingko had taken to coaching at Imphal’s Sports Authority of India Centre after hanging up his gloves but illnesses came in the way of his progress and he was mostly confined to his home in the later part of his life.

He was airlifted to Delhi last year after it came to light that the Covid-19 lockdown had prevented him from getting crucial radiation therapy for his cancer.

Upon landing here, a bout of jaundice did not allow for the therapy to be carried out. He went back to Imphal in an ambulance and contracted Covid-19 on reaching back home.

He went on to spend a month in hospital to recover from the infection.

“It was not easy but I told myself 'ladna hai toh ladna hai'. I was not prepared to give up, no one should,” he had said in his last interaction with PTI after recovering.