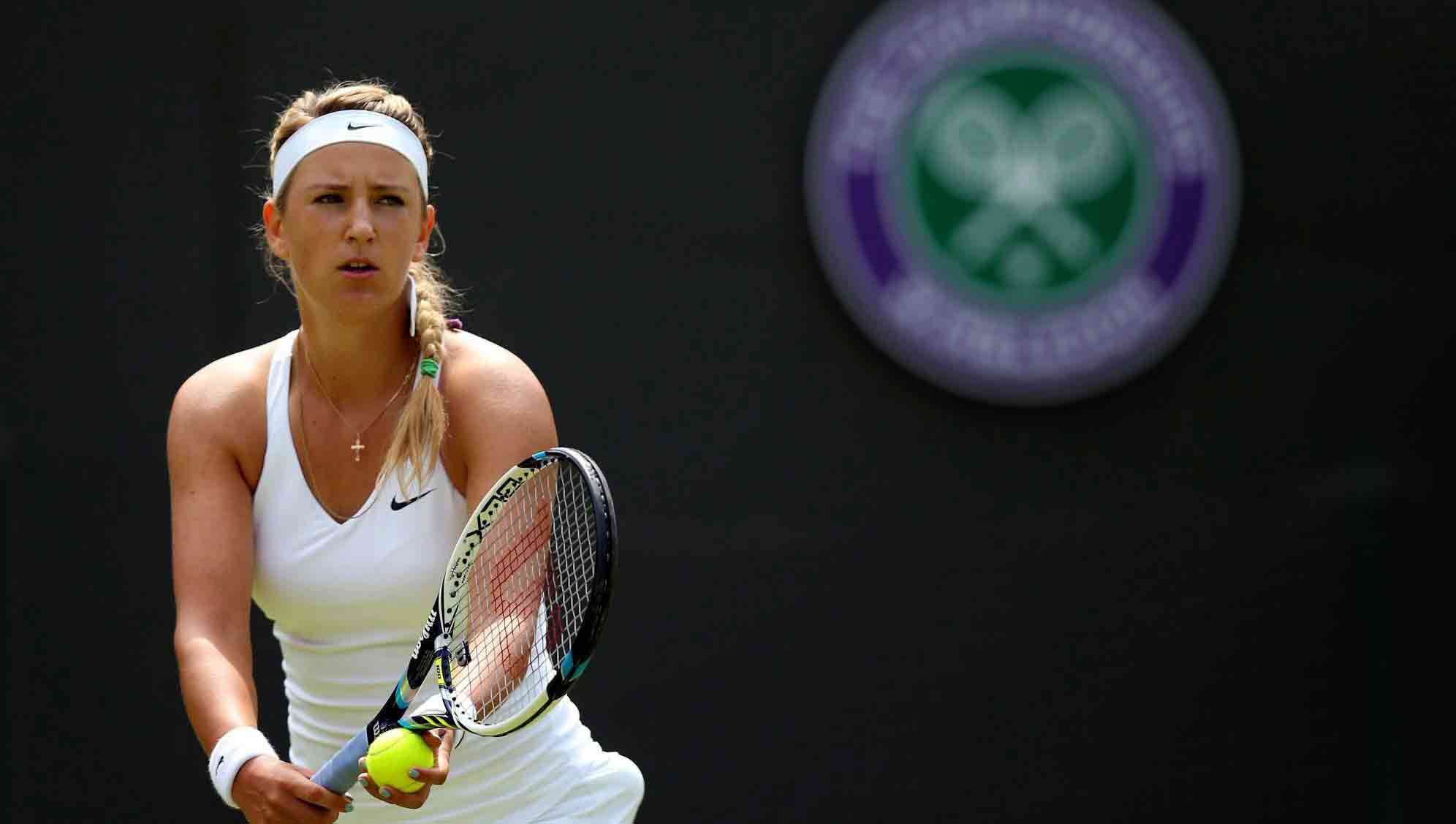 Former world tennis No. 1 Victoria Azarenka of Belarus has said she is devastated by the suffering of people amid violence in Ukraine after Russia invaded last week. “I’m devastated by the actions that have taken place over the last several days against and in Ukraine,” Azarenka said on Twitter.

“It’s heartbreaking to see how many innocent people have been affected and continue to be affected by such violence.” Belarus is a close ally of Russia and has been a key staging area for Russian forces mounting the invasion.

“Since my early childhood, I have always seen and experienced Ukrainian and Belarusian people, as well as both nations, friendly and supportive of one another,” the 32-year-old said.

“It is hard to witness the violent separation that is currently taking place instead of supporting and finding compassion for each other.” Two-time Grand Slam champion Azarenka said that she wished for peace.

“My heart is with everyone directly and indirectly impacted by this war that is causing such pain and suffering for so many,” Azarenka said.

“I hope and wish for peace and an end to the war.”