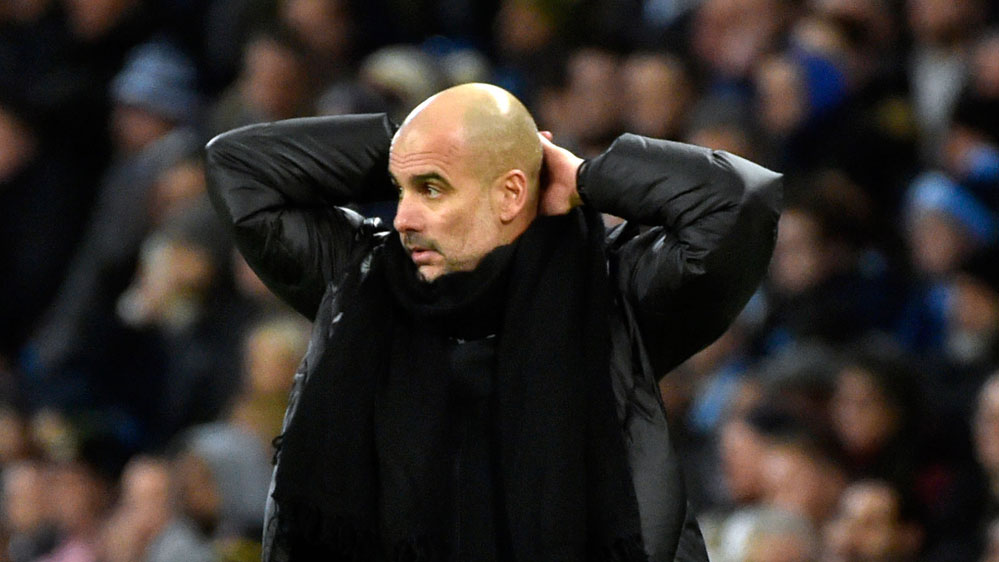 Manchester City have been banned from Uefa competitions for the next two seasons by Uefa and fined £25m after they were found to have seriously misled European football’s governing body and broken financial fair play rules.

The severity of the ban from both of Uefa’s elite club competitions, and the scale of the fine, reflects how seriously Uefa’s FFP compliance bodies consider the club to have breached the rules and code of conduct.

The Premier League club said they intended to appeal the decision to the Lausanne-based Court of Arbitration for Sport.

City were found guilty by Uefa’s Club Financial Control Body (CFCB) of having falsely inflated their sponsorship revenues, when they made submissions for the FFP compliance process. The guilty finding follows an investigation sparked by the publication of “leaked” emails and documents by the German magazine Der Spiegel in November 2018.

The “leaked” emails and documents appeared to show that City’s owner, Sheikh Mansour bin Zayed Al Nahyan of the Abu Dhabi ruling family, was mostly funding the huge, £67.5m annual sponsorship of the City shirt, stadium and academy by his country’s airline, Etihad.

One of the leaked emails suggested that only £8m of that sponsorship in 2015-16 was funded directly by Etihad, and the rest was coming from Mansour’s own company vehicle for the ownership of City, the Abu Dhabi United Group.

FFP, introduced in 2011 with the aim of encouraging football clubs across Europe not to overspend on players’ wages, restricts the amount club owners can put in to cover losses.

Sponsorships boost revenues and therefore the amount that clubs have to spend under FFP, so the perception that Mansour himself was in fact funding the Etihad deal led to the serious allegation that City had deceived Uefa’s CFCB, which is responsible for ensuring compliance with FFP.

City published a media statement following the announcement of the ban. “Manchester City is disappointed but not surprised by today’s announcement by the Uefa Adjudicatory Chamber.

“The club has always anticipated the ultimate need to seek out an independent body and process to impartially consider the comprehensive body of irrefutable evidence in support of its position,” the statement said.