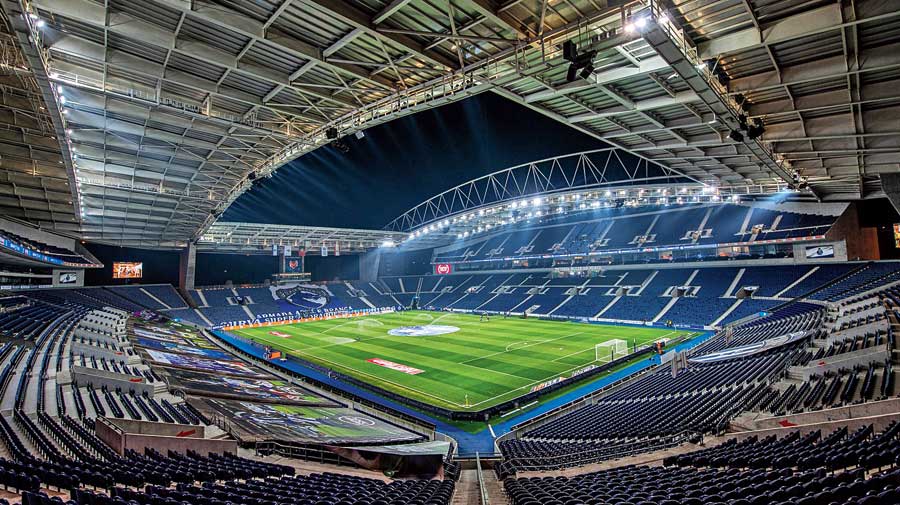 The Manchester City supporter who was attacked on his way home from the team's Champions League match against Club Brugge in Belgium has been upgraded to stable condition though he remains in a coma, prosecutors said.

Five men were arrested after the incident that left the 63-year-old City fan, who is Belgian, hospitalized after being attacked in a parking lot at a service station late Tuesday after City's 5-1 win.

One suspect was charged with theft with violence and theft with aggravated violence, another with intentional beatings and incapacitating injuries, and all five with culpable negligence, the East Flanders prosecutor's office said in a statement released Friday.

The five men were brought before a judge in the city of Ghent on Thursday. Three have been released under strict conditions, including a ban on attending soccer matches, and two remained detained, prosecutors said.

In their latest update, they said he was "still in a coma but his condition is now stable.

City has said the club is working with police in Belgium and Manchester to establish more information about the incident.