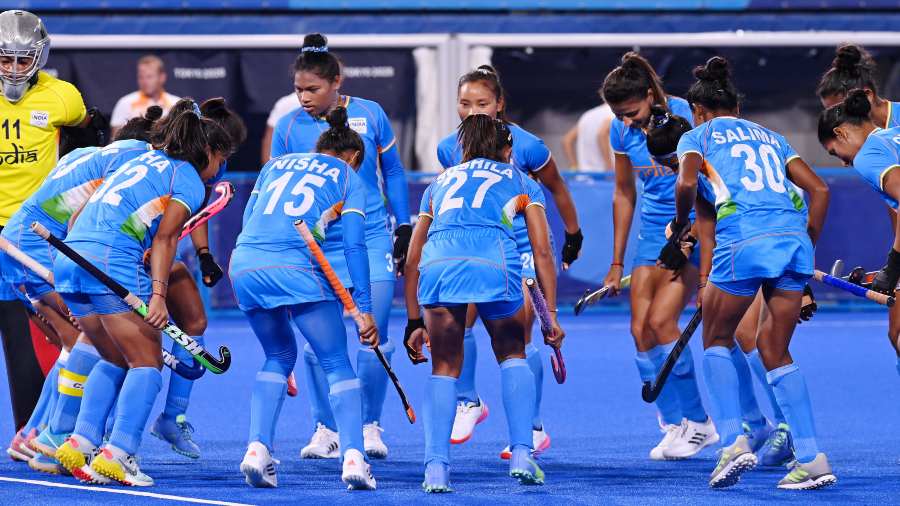 The Indian women's hockey team lost 1-4 to defending champions Great Britain, their third consecutive defeat at the Olympics on Wednesday.

For India, Sharmila Devi scored the lone goal in the 23rd minute.

The Indians need at least a point from this game to be safe but they now will have to win their remaining two matches to have any chance of qualifying for the knockout stage.

India had earlier lost 1-5 to world no.1 the Netherlands before slumping to a 0-2 defeat against Germany.

India will next play Ireland on Friday.