The 24-year-old star dropped out of the all-around, floor exercise, vault and asymmetric bars finals 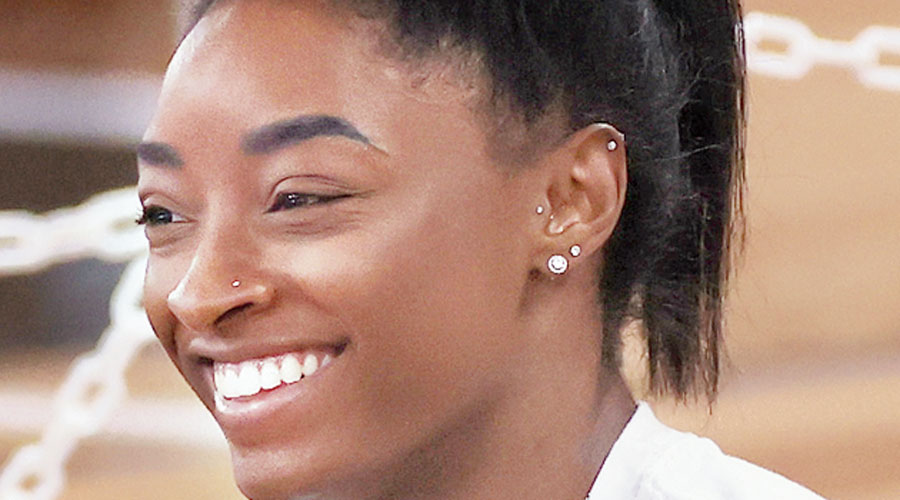 “We are so excited to confirm that you will see two U.S. athletes in the balance beam final tomorrow - Suni Lee AND Simone Biles!! Can’t wait to watch you both!” USA Gymnastics said in a statement.

It will be the first time the American will be seen competing in Tokyo following her withdrawal from last Tuesday’s women’s team final after her opening vault, citing mental health issues.

The 24-year-old star dropped out of the all-around, floor exercise, vault and asymmetric bars finals.

Biles has suffered a crisis of confidence in Tokyo as she dealt with the “twisties” — where gymnasts are disoriented during their gravity-defying sequences.

“It’s honestly petrifying trying to do a skill but not having your mind & body in sync,” Biles explained in an Instagram Story.

Carey put up a power-packed effort on the floor exercise to succeed Biles as Olympic champion on the apparatus with a score of 14.366.

Liu’s gold was the first for the Chinese in the Tokyo gymnastics competition and first on the apparatus since the 2008 Beijing Games. South Korea’s Shin Jea-hwan won the gold in vault.