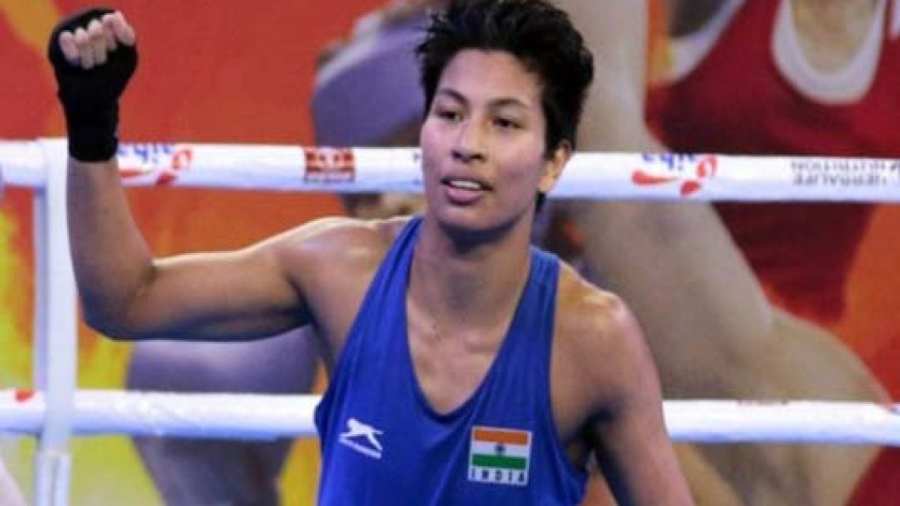 Indian boxer Lovlina Borgohain (69kg) advanced to the quarterfinals in her debut Olympic appearance, defeating German veteran Nadine Apetz in a closely-fought last-16 stage bout on Tuesday. Borgohain, the lone Indian boxer in action on the day, prevailed 3-2 over her rival who is 12 years her senior. Both the boxers were making their Games debut and the Indian became the first from her nine-strong team to make the quarterfinal stage.

The 23-year-old showed great poise in a tense contest to triumph by the thinnest of margins. She claimed all the three rounds on split points. The 35-year-old Apetz was the first German woman to qualify for a boxing event at the Olympics and also a two-time world championship bronze-medallist and a former European champion.

Borgohain is a two-time World and Asian championships bronze-medallist. She will next face Chinese Taipei's Nien-Chin Chen, who is seeded fourth and a former world champion, on July 30. A win in that bout would assure Borgohain of at least a bronze medal at the mega-event. Chen was also a silver-medallist at the 2019 Asian Championships and defeated Italy's Angela Carini 3-2 in her pre-quarterfinal bout.

The Indian youngster, hailing from Assam, was the aggressor in the opening round before she changed strategy to play the waiting game, drawing Apetz in to punish her on counter-attack. The plan worked out just fine despite the German's well-placed jabs often troubling Borgohain

Borgohain relied mostly on her left hooks to keep the slender edge. Apetz is a pioneering name in German boxing. She is pursuing a PhD in neuroscience, which she put on hold for a year to prepare for the Olympics.

Apetz made the Games cut after reaching the semifinals of the European Qualification Tournament last year.