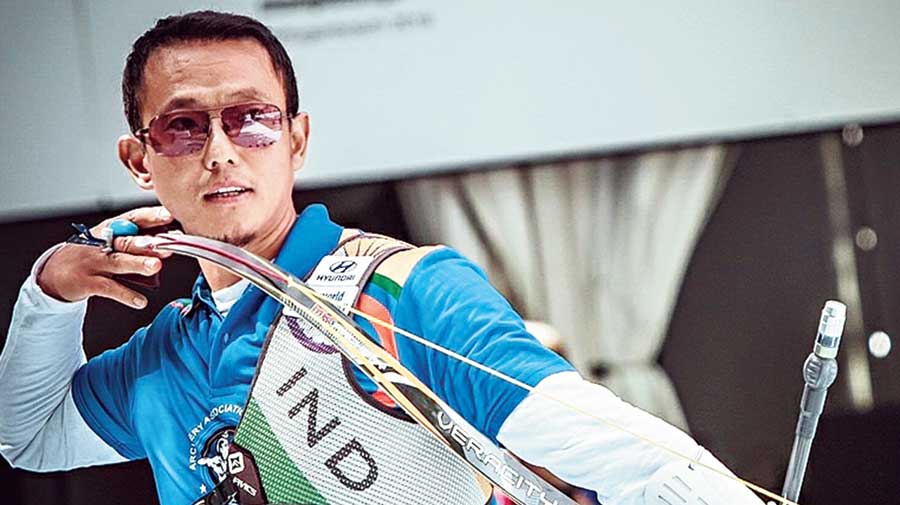 Veteran Indian archer Tarundeep Rai battled wind to script a thrilling come-from-behind 6-4 win over Oleksii Hunbin of Ukraine to move into the second round at the Tokyo Olympics here on Wednesday.

The 37-year-old Army archer, who is in his third Olympics, trailed 2-4 against the Ukrainian debutant before he won the final two sets with three perfect 10s to wrap up the match.

The world number 54 Rai will take on lower-ranked Itay Shanny of Israel in his round of 32 match later in the day.