Time to ponder for fickle KKR

They had kept alive a slim chance of progressing to the playoffs till the last match of the group stage, but their season was wrapped in inconsistency and indecision at multiple levels 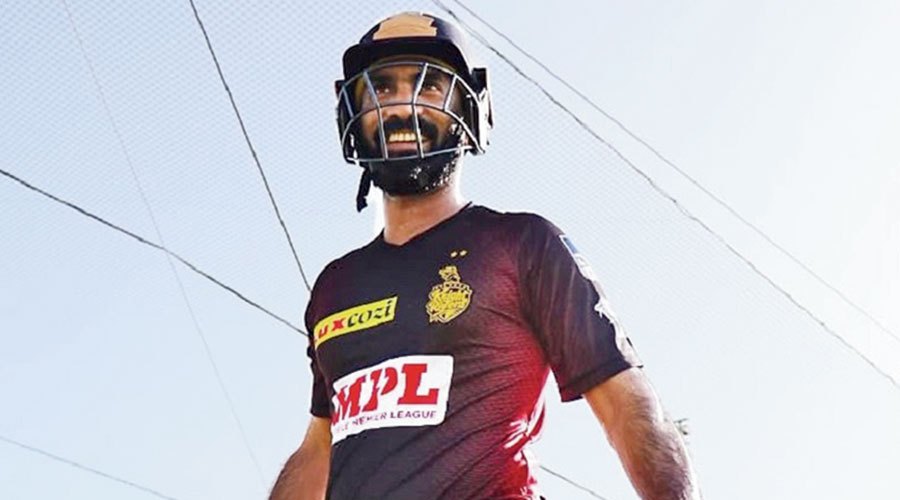 No matter what he says publicly, deep inside Shah Rukh Khan would perhaps know that his beloved Kolkata Knight Riders had a ‘kabhi haan, kabhi naa’ of a season and hardly looked convincing enough to make the playoffs grade.

Yes, they had kept alive a slim chance of progressing to the playoffs till the last match of the group stage, but their season was wrapped in inconsistency and indecision at multiple levels.

Change of captaincy midway through the tournament made little impact, or rather a negative impact. Before Eoin Morgan took over the reins of captaincy on October 16, Knights had won four of their first seven matches with Dinesh Karthik as the skipper.

Under Morgan, they won just three of their next seven games.

While that is not exactly a statement on the abilities of Karthik or Morgan as captains, one wonders if it was a wise move to change the captain halfway into the season. A team often struggles to switch to different styles of leadership in such a short turnaround time.

The management should have been proactive before IPL 2020 started when they had a World Cup-winning captain in Morgan in the team.

A fickle batting order didn’t help them either. Shuffling the batting order in T20 cricket is not criminal, but doing so without rhyme or reason reeks of nervousness in a team. Morgan, despite being the better batsman, seldom batted higher up the order and Shubman Gill never had a stable opening partner.

The Knights also suffered because they did not have proper replacements. They had to persist with a misfiring and unfit Andre Russell in most of the games simply because there was no one to replace him.

Fact is, like Chennai Super Kings, Knight Riders too need to introspect.