‘Every footballer in India wants to play for East Bengal one day. It is such a big institution’ 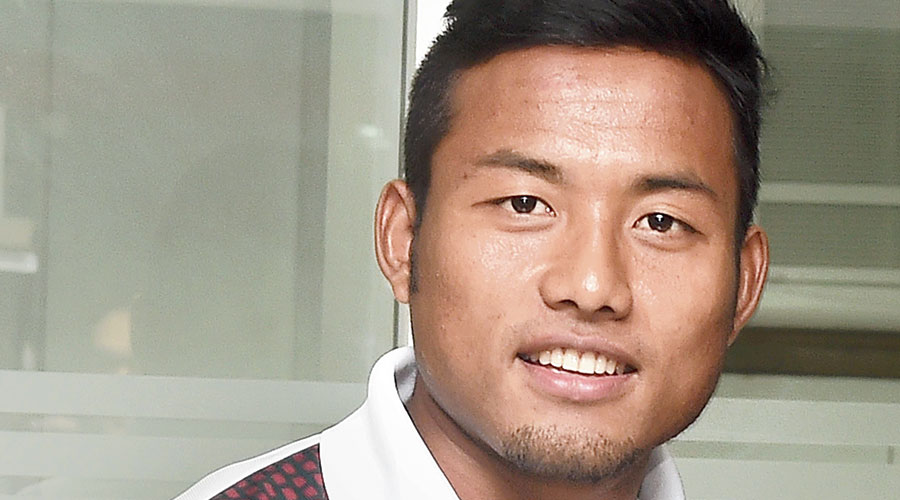 SC East Bengal announced the names of 22 domestic players for the 2020-21 season on Tuesday. Most of them, however, had signed for East Bengal before Shree Cement Limited (SCL) came on board as the investor and after Quess Corp had parted ways with the club.

The striker, who has played 76 matches for Chennaiyin FC, is looking forward to making his SC East Bengal stint a memorable one.

“Every footballer in India wants to play for East Bengal one day. It is such a big institution. I am thrilled to join East Bengal in its first year of taking part in the Indian Super League (ISL). I cannot wait to don the red and gold colours and give my best every time I take the field,” Jeje said.

He will be paired with Balwant Singh at the frontline. Balwant spent the last two seasons with ATK. “I don’t have to emphasise how big SC East Bengal club is. It’s indeed an honour to be wearing the famous red and gold jersey. I will give my 100 per cent,”  Balwant said.