The technologies behind live gaming clubs and where they will evolve 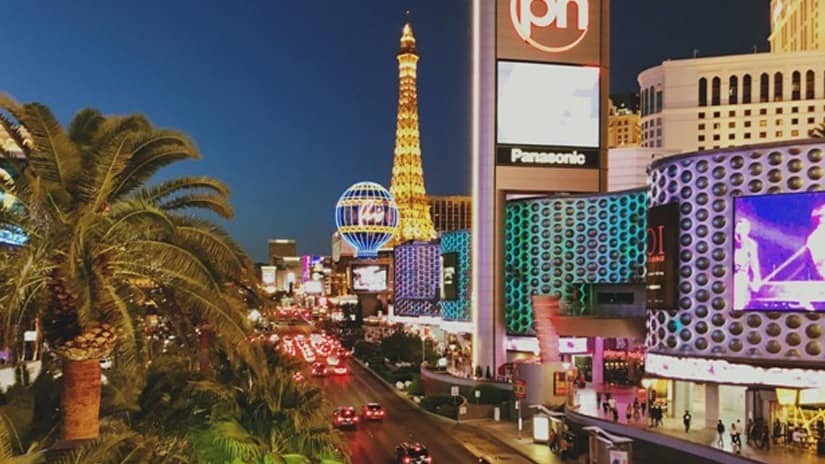 The online casino industry is fairly isolated and it is rarely covered in the media outside of its own sector. This is why the rise of live dealer casino games has not really received any media coverage in recent years. These were technological achievements that deserved much more attention. In addition, the technologies bring new gaming concepts on the way, which can also bring about changes outside of the casino world.

To describe this, we should first look a little at history. Ever since the first casino games appeared online in the mid-1990s, there was first a desire in the industry to replicate the real casino experience. The software developers were hired to develop games that were as realistic as possible. They tried to make everything the same on these replicas, even the players' odds of winning. However, there was a big step forward in the mid-2010s as the live dealer games emerged.

At first glance, there are no world-shattering technologies in live casino gaming. The basis is the streaming of games from a studio to end devices such as smartphones or computers. This looks very impressive at times, and most of the games are available in HD. But the console technology in the background is the real heart. This allows players to place bets in real time and pay out their winnings directly. All you have to do is click on the chips and confirm your bet and the software will process the process in real time.

While the live dealer casinos seem like the end of the replica of the real casino experience, the software developers are even more ambitious. There are two major areas that they are currently exploring. The first area is VR and AR. The developers are investing millions in their VR projects and progress is expected in the next few years. The developers assume that we will soon be able to put on a VR headset to sit down at a poker table with a real dealer. For the Indian players it’s highly recommended to check out this ultimate live casino guide by Indiacasinoinfo.com.

New gaming concepts are coming onto the market

On the other hand, there is a trend to move away from traditional casino games. We have already seen evidence of this in the live formats. Oftentimes, these games are based on TV shows. For example, Evolution Gaming released a version of Deal or No Deal - based on the popular TV show - for the live casino market. Other games like Monopoly Live are also spreading rapidly. In fact, the casinos develop their own concepts and titles like Crazy Time and Live Football Studio are very popular.

The live casino technology is still relatively new, but the games are rapidly increasing in popularity. Developers like Playtech have won by bringing concepts such as live slot machines on the way, in which the players play together with the community. Does that offer any clues as to the future of casinos? We would answer this with “yes”. Plus, we'd say it also says something about the future of general entertainment as the lines between online and the real world becomes blurred.