Advertisement
Home / Sports / Test for a batsman in form

Test for a batsman in form 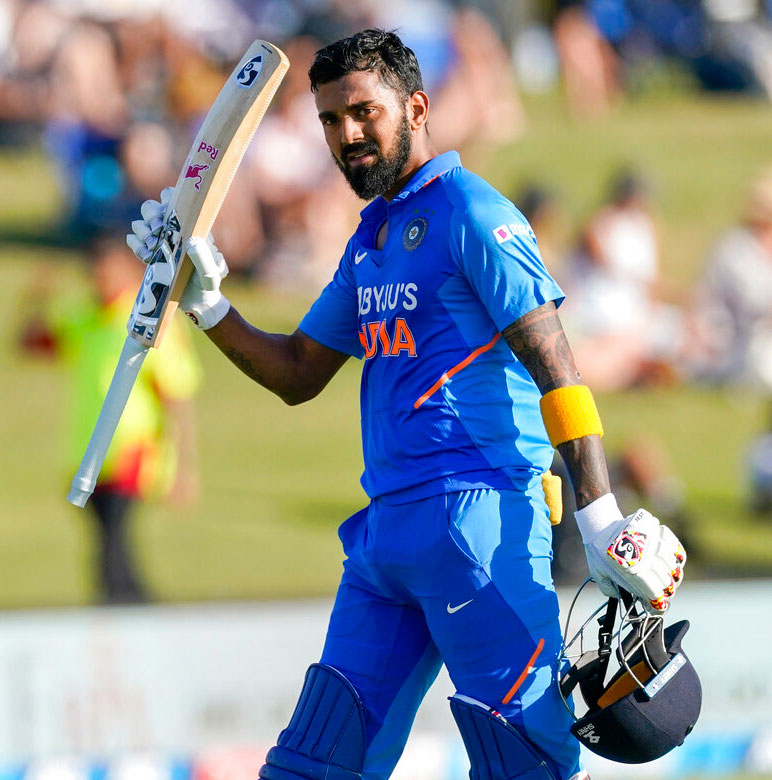 The ODI series loss in New Zealand has raised several eyebrows, but the one positive that emerged is the batting of K.L. Rahul.

His stupendous form in the limited overs formats has helped India find a permanent No.5, a recurring problem that may have cost Virat Kohli’s men the World Cup last year.

The 27-year-old has a century and an 88 not out in the ODIs besides two half-centuries in the T20Is. His presence at the crease brought about a sense of stability to the side even as the likes of Kohli struggled.

Rahul’s failure therefore to find a berth in the Test squad has been hard to fathom. He possessed the qualities — patience, concentration, technique and temperament — required to succeed at the highest level.

Lest one forgets, Rahul had a glorious start to his international career: three centuries in his first six Tests, that too overseas. It was then perceived that he would struggle in the shorter formats given his orthodox style.

But the 2016 IPL changed all that as he scored at a strike rate of 146.49. It earned him berths in the ODI and T20I teams and he seemed to be adept at all formats.

There was a phase in 2017 when he got seven Test half-centuries in a row. But since the 2018 series in South Africa, Rahul’s Test form seemed to have nose-dived. He wasn’t a regular in the longest format and besides the 149 in a losing cause at The Oval, there was hardly much to show.

Technical issues cropped up and the manner of his dismissals in Tests raised various questions. Rahul looked vulnerable in the longest format and has not played in a Test since the tour of the West Indies last August-September.

His limited overs form and the ability to rise to challenges in New Zealand has, however, prompted the question: why couldn’t Rahul been kept back with the Test squad to cash in on his form.

The selection committee, however, didn’t agree even in the absence of the injured Rohit.

“Where would you include Rahul? You cannot have four openers in a Test squad. There’s Shubman Gill who is coming into the Test side having scored a double hundred and a century in his last two innings with the A side in New Zealand,” said someone in the know of things.

“Mayank Agarwal has also been in brilliant form with two double centuries in nine Tests. Prithvi Shaw has made a superb start to his Test career but was sidelined unfortunately because of injuries and other issues. Hanuma Vihari has also opened. Even the middle order is packed. We have to keep in mind that others have also done well.”

“What do you mean by too many openers? Rahul is also one of them. He is the man in form. He should have stayed back. Period,” Vishy, who celebrated his 71st birthday on Wednesday in Bangalore with a round of golf in the afternoon, told The Telegraph.

“You should always give priority to the man in form. Moreover, he can bat even in the middle order with success. Someone middling the ball well should always be preferred,” he said.