Team all important for KL Rahul

'Whenever I get the opportunity, I want to win games for my team' 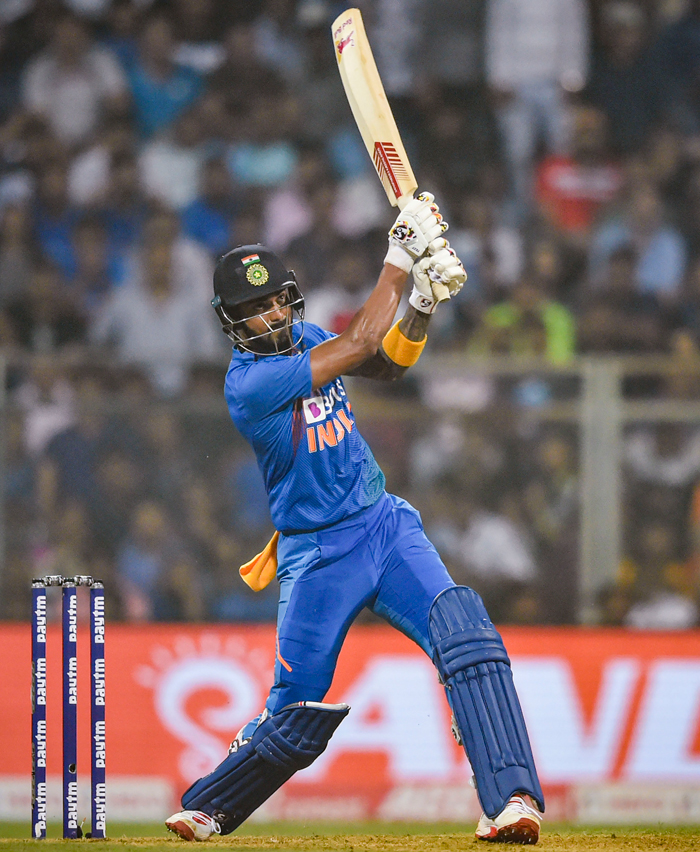 KL Rahul feels he has reached such a level that worrying about a place in the side is secondary for him. The focus instead is on helping his team cross hurdles and enjoying his batting, he said.

Speaking to reporters after India’s big win in the T20I series decider versus the West Indies in Mumbai on Wednesday, Rahul, adjudged Man of the Match for his 56-ball 91, said: “I won’t say I don’t feel the pressure at all.

“Obviously, going in and out of the team is never easy on any player. You do take a little bit of time to get used to the pressure in international cricket while there is no opposition against whom you can just walk in and score runs, so it’s always difficult.

“You can only hope (of being in the team). For me, what’s in my control is to keep putting up these performances whenever I get the opportunity and I am not at that stage where I worry about my place in the side or whether I’ll find myself playing the next tournament or anything like that.

“Whenever I get the opportunity, I want to win games for my team and be out there in the middle and enjoy my batting. That’s the place where I get most happiness right now.”

Maintaining the rhythm even when he is not in the team is important for him, Rahul emphasised. “This game is all about confidence and being in good rhythm and good touch.

“I can’t really sit outside and not prepare. All I can do is sit outside and prepare and try to create a match feel for myself. I did play a lot of first-class cricket, so not a lot changes as it is still T20 cricket,” the top-order batsman said.

Rahul said he didn’t complicate his thoughts and just kept working on his game when he was dropped from the team. “You can only complicate matters if your thoughts are wrong. My thoughts, though, are very simple. I prepare as hard as I can and put in the hours at nets. When I get to play first-class cricket, I go back and play and try to improve my skill, batting and get some time in the middle.

“I know people feel it is easier said than done, but it is as easy as you make it. Life is all about what you put in your head,” he added.

Rahul stressed the need to keep playing and be ready . “It’s so important for a batsman or a bowler or for anybody for that matter to be in good rhythm and be out there in the middle.

“No matter how much you train or how much hours you put in at nets, when you go out in the middle, it’s completely different,” Rahul said.

“It is important that we keep playing cricket and be in the middle. That has helped me and I have always felt that’s what helps a batsman to stay in good rhythm.

“I’d rather be in the middle playing games rather than be there at nets.”