Asalanka is in good form. Bhanuka Rajapaksa and the flamboyant Hasaranga will have to play a crucial role 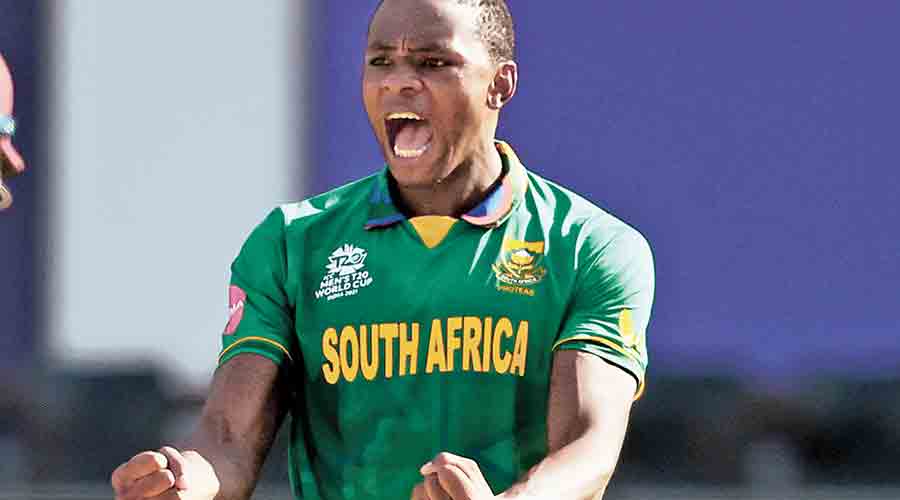 Quinton de Kock’s expected return after agreeing to take the knee will bolster South Africa when they take on an inconsistent Sri Lanka in their Super 12 game at the T20 World Cup here on Saturday.

De Kock’s exclusion for refusing to be a part of the anti-racism gesture in the game against the West Indies kicked up a storm. That subsided with a lengthy statement from him on Thursday.

His teammate, middle-order batsman Rassie van der Dussen, said: “We understood why he did what he did, and it is the end of the story.”

Sri Lanka coach Mickey Arthur, too, is eager to put the incident behind him. “Decisions are personal, I would have thought. Or directed by your board. One thing that we’re very clear on is that there’s no room for any racism, discrimination or anything like that within cricket, within sport, within the world,” he said.

Arthur told ESPNcricinfo earlier that he had not seen talent like Sri Lanka’s Pathum Nissanka and Charith Asalanka.

De Kock, who felt deeply hurt at being called a racist for his earlier position, would now like to make a statement by scoring big if skipper Temba Bavuma and the team “will have me” back.

South Africa have aggressive batters in Reeza Hendricks, Van der Dussen, Aiden Markram and David Miller who can make life very difficult for the Sri Lanka bowlers. But the wily Lankan spin duo of Wanindu Hasaranga and Maheesh Theekshana, will be ready for the challenge.

South Africa also have two of the best death bowlers in Kagiso Rabada and Anrich Nortje, whose role would be crucial on Saturday.

Sri Lanka will have to quickly put the seven-wicket hammering by Australia behind them and focus on the job in hand. Asalanka is in good form. Bhanuka Rajapaksa and the flamboyant Hasaranga will have to play a crucial role.