All 16 competing teams will receive a part of the $5.6 million allocated as prize money for the tournament 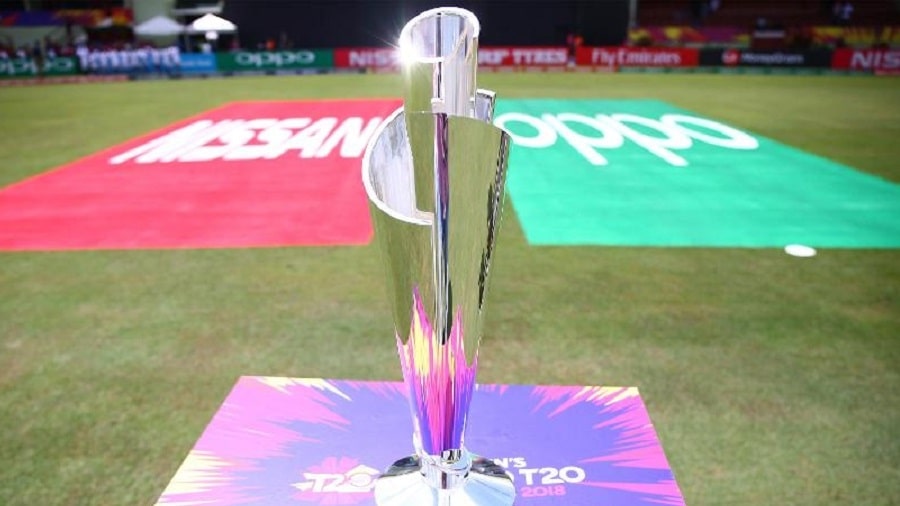 The winners of the ICC men's T20 World Cup will take home a winners cheque of USD 1.6 million while the runners up will get half that amount, the International Cricket Council confirmed on Sunday.

All 16 competing teams will receive a part of the USD 5.6 million allocated as prize money for the tournament, which will be played in the United Arab Emirates and Oman from October 17 to November 14.

The two losing semi-finalists will receive USD 400,000 each from the games taking place on November 10 and 11.

The teams confirmed to be competing in the Super 12 stage are Afghanistan, Australia, England, India, New Zealand, Pakistan, South Africa, and the West Indies.

The eight teams who will lose out on a semi-final berth will get USD 70,000 each while teams knocked out in the first round will take USD 40,000 each.

Just like in 2016, there will be a bonus amount for every match that teams win in the Super 12 stage.

Meanwhile, there will be two scheduled drinks intervals in each game instead of usual one. Each break will last for two minutes and 30 seconds and will be taken at the midpoint of each innings. The introduction of official drinks break will help the broadcasters earn advertisement revenue worth five minutes and for India matches, the rates are expected to be high.