Matthew Wade had his doubts going into semi-final clash against Pakistan. It’s another story though that he emerged a hero with a knock of 41 not out off 17 balls 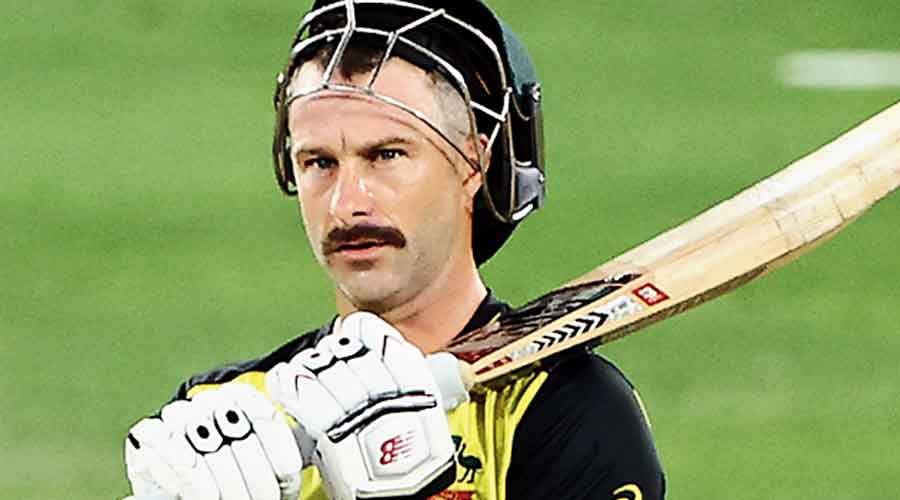 While Justin Langer knows that it’s “more fun winning than losing”, he thinks there’s no harm in a few defeats if they help the team to plug the holes ahead of as big a tournament as the T20 World Cup.

Australia lost five consecutive T20I series in the lead-up to the mega event, but have proved predictions wrong as they fought through the challenging Super 12 stage and then the tough semi-final contest against Pakistan to set up a final date against New Zealand on Sunday.

“It’s more fun winning than losing, I promise, but in the big scheme of things, it’s about this World Cup tournament, so far the pieces of the puzzle are fitting together quite nicely,” Langer said.

The toss has been a much-debated factor in the ongoing tournament, with the results clearly favouring the sides who win the flip of coin and opt to chase. Langer, however, wants his team to be ready for all challenges.

“Look, you can’t deny the statistics, no question about that,” explained the former Test opener.

“It’s very important that we have the mindset, whether we bat first or bowl first, that we can win from any situation. That mindset is going to be important.”

Matthew Wade had his doubts going into semi-final clash against Pakistan. It’s another story though that he emerged a hero with a knock of 41 not out off 17 balls.

“I was a little bit nervous coming into the game and knowing potentially it could be the last opportunity to represent Australia,” Man-of-the-Match Wade said at the post-match media conference.

“I just wanted to do well and really wanted us to win this game, give us an opportunity to win the whole thing. (The final) might be my last game too. As I’ve said in the past, I’m comfortable with it. I’m sure when I get the tap on the shoulder, I’ll look back on the last three or four years and be proud of the way I could come back,” he added.