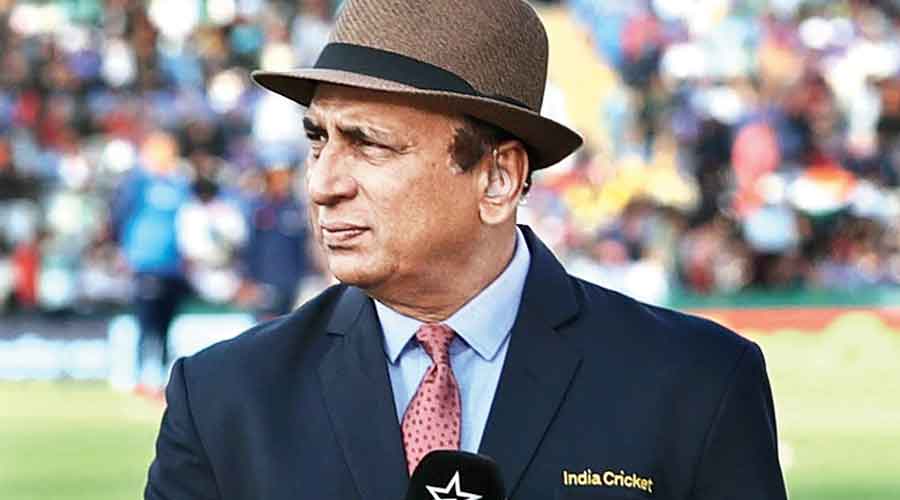 Former India captain Sunil Gavaskar has returned a government plot allotted to him in Mumbai 33 years ago to set up a cricket academy, an official from the Maharashtra housing agecy MHADA said on Wednesday.

State Housing Minister Jitendra Awhad had last year expressed displeasure over Gavaskar not utilising the plot in suburban Bandra, where a cricket academy was proposed, even after 30 years of the allotment.

Gavaskar has now returned the plot to the Maharashtra Housing and Area Development Authority (MHADA) after the latter's eight-month-long deliberations and meetings with partners of the ruling Maha Vikas Aghadi in the state, the official said.

Awhad also confirmed that Gavaskar had written a letter to Chief Minister Uddhav Thackeray, informing that he could not set up a cricket academy on the Bandra plot given to him years ago.

Earlier, Gavaskar along with batting legend Sachin Tendulkar had approached Chief Minister Uddhav Thackeray with a plan to develop the academy, but it did not materialise.

The MHADA, which comes under Awhad's ministry, had requested Gavaskar to return the unused plot.