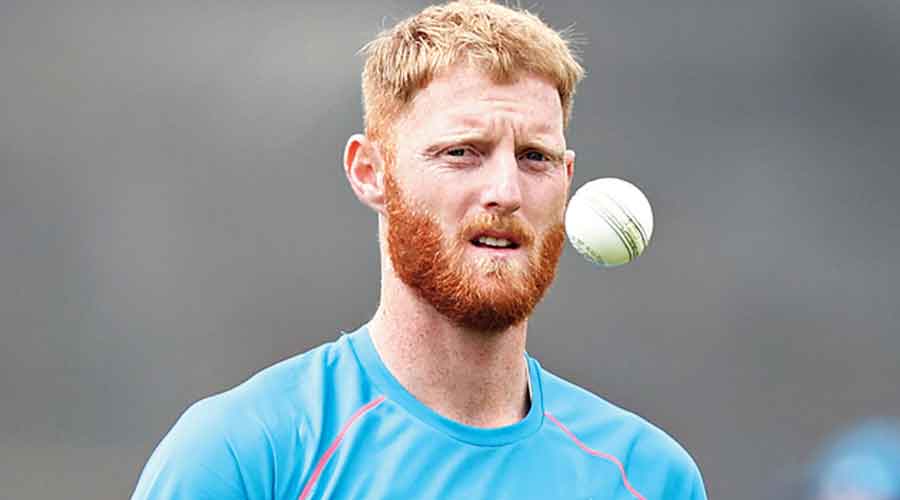 England all-rounder Ben Stokes has received an apology and substantial damages from The Sun for “breach of privacy” after the paper admitted it had been wrong to publish a story about an old tragedy in the cricketer’s family that took place before he was even born.

Stokes is currently not part of the England team playing India, having announced in July that he would “take an indefinite break from all cricket with immediate effect” to “prioritise his mental wellbeing”.

In a front page report in September 2019, the tabloid rehashed the story of the deaths of Stokes’ half-brother and sister in New Zealand in 1988, three years before he was born.

The story involved his mother, Deborah, and her son and a daughter from her troubled first marriage.

Stokes, now 30 and married with two children, was born in New Zealand but moved to England at the age of 12. His father, Ged, died, aged 65, from brain cancer in December last year.

When The Sun ran the story, Stokes said that the tabloid had “seen fit to publish extremely painful, sensitive and personal details about events in the private lives of my family going back 31 years. It is hard to find words that adequately describe such low and despicable behaviour, disguised as journalism. I cannot conceive of anything more immoral, heartless or contemptuous to the feelings and circumstances of my family”.

The Sun defended its decision to publish, saying it had the cooperation of a member of the family and the tragedy was widely reported in New Zealand. The paper door-stepped Stokes’ parents in New Zealand ahead of publication. It had also contacted Stokes himself, who, it said, did not seek to prevent publication.

But in a surprising turnaround, the paper has now decided not to fight its corner in court but has agreed to pay the Stokes family substantial damages for breach of privacy.

The Sun’s statement read: “On 17 September 2019 we published a story titled ‘Tragedy that Haunts Stokes’ Family’ which described a tragic incident that had occurred to Deborah Stokes, the mother of Ben Stokes, in New Zealand in 1988. The article caused great distress to the Stokes family, and especially to Deborah Stokes. We should not have published the article. We apologise to Deborah and Ben Stokes. We have agreed to pay them damages and their legal costs.”

Paul Lunt, solicitor to Ben and Deborah Stokes and head of litigation at Brabners LLP, said: “I am able to confirm that our clients, Ben Stokes and his mother, Deborah Stokes, have reached a settlement of their High Court claim against The Sun for breach of privacy arising out of a front-page article published on 17th September 2019.

“The Sun has apologised to Ben and Deborah. The paper has accepted that the article ought never to have seen the light of day. The apology to our clients acknowledges the great distress caused to Ben, Deborah and their family by what was a gross intrusion — and exploitation — of their privacy.

“Substantial damages have also been paid, as well as payment of legal costs.”

Deborah Stokes said: “The decision to publish this article was a decision to expose, and to profit from exposing, intensely private and painful matters within our family. The suffering caused to our family by the publication of this article is something we cannot forgive.

“Ben and I can take no pleasure in concluding this settlement with The Sun. We can only hope that our actions in holding the paper to account will leave a lasting mark, and one that will contribute to prevent other families from having to suffer the same pain as was inflicted on our family by this article.”