Advertisement
Home / Sports / Sudip and Dinda out from Bengal team

Sudip and Dinda out from Bengal team 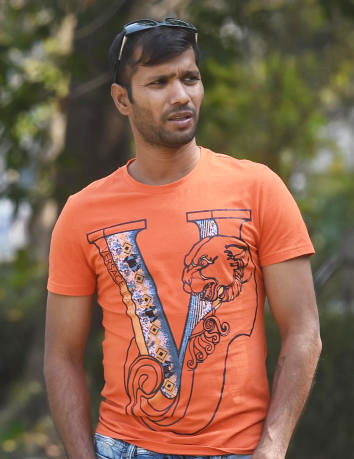 Bengal pacer Ashok Dinda has once again been kept out of the squad for their upcoming Ranji Trophy Elite Group A fixture against Gujarat at Eden Gardens from Friday. The selectors named a 16-member squad on Monday.

Dinda was dropped from the Bengal Ranji Trophy squad on the eve of their match against Andhra on “disciplinary” grounds.