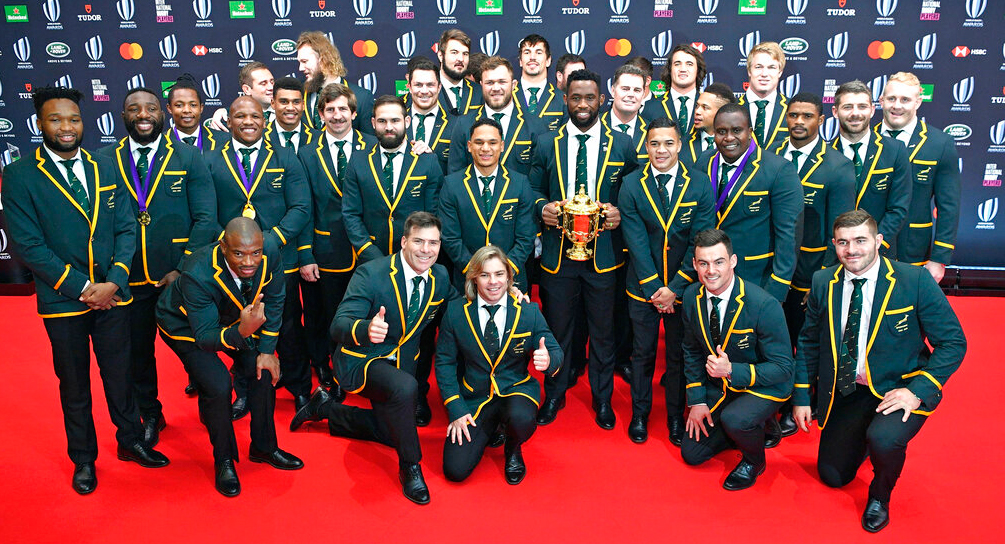 And award-winning journalist John Carlin in his much-acclaimed book Playing the Enemy: Nelson Mandela and the Game That Made a Nation told an out-of the-world human story of how that moment was made possible. The book was later made into a film Invictus, directed by Clint Eastwood.

On Saturday in Yokohama, South Africa once again triumphed and this time under the captaincy of Siya Kolisi, the first Black to lead the Springboks.

Speaking to The Telegraph from London, Carlin debunked the idea that making Kolisi the captain was a gimmick.

“When you have a Black captain of the Springboks and several Black players in the starting line-up in a World Cup final, I do not think we can talk of gallery show. Clearly players are making it into top South African rugby teams on merit. The emphasis now is on winning not discriminating. That means choosing the best available players, irrespective of what they look like,” he said.

But then isn’t South Africa’s cricket fast losing ground to rugby and football? Carlin says cricket is not going down the drain in South Africa.

“Is cricket going down the drain in South Africa? I did not know that. If it is, I imagine it has more to do with a relative loss of interest than with racial questions. Cricket was way ahead of rugby in terms of racial inclusion in South Africa. But maybe rugby captures the imagination of the nation more than cricket right now. This can change. It is quite possible, it seems to me, that in a while South Africa will be a major force in world cricket again.”

Kolisi at the post-match media conference said South Africa can achieve anything if the people work together. It’s a huge statement and according to Carlin sports offers a big political stage to drive home a point.

“Whoever says sports and politics can never be mixed that person does not know what he is talking about. Everything mixes into politics, including what you eat for breakfast, what books you read, or don’t read, your relationship with your parents... So, yes, sport offers a potentially huge political stage and it can be used to influence people’s political thinking.”

Will Saturday’s triumph prompt him to write one more book on the lines of Playing The Enemy, Carlin answer was simple. “I will leave that to someone else.”